FMCSA’s notice of the exemption renewal published in the Federal Register on June 24.

The exemption from FMCSA’s hours-of-service provision covers drivers for all specialized carriers transporting oversized loads that require a permit issued by a government authority. The five-year exemption ends June 17, 2025.

SC&RA, which submitted the exemption request in April, is an international trade association with nearly 1,300 member companies from 43 nations. The group previously received a five-year exemption on June 18, 2015.

The association said the exemption is necessary because the hours of operation in which a driver can haul an oversized load varies from state to state.

“Because hours in which an oversized/overweight load can travel are restricted by permit requirements, oftentimes those hours will be in conflict with the timing of a required 30-minute rest break,” SC&RA wrote in its request.

The group also contends that potentially being forced to park an oversized load on the shoulder of an interstate or highway would compromise the safety of the driver and the public on the roadways.

In addition, the group said the industry “has been diligent in ensuring that its drivers are safety compliant by identifying, deploying, analyzing and monitoring best practices.”

The request received 20 comments in favor of the exemption and none opposed.

“Inadequate truck parking already presents a problem for truckload carriers, but our members, which haul oversized/overweight loads, face even more overwhelming obstacles,” the Truckload Carriers Association wrote in formal comments. “As SC&RA pointed out in its request, the only option for drivers is often to park these loads on the shoulders of interstates, highways and ramps.

“We encourage FMCSA to renew this exemption to protect safety through ensuring necessary flexibility in the federal regulations.” LL 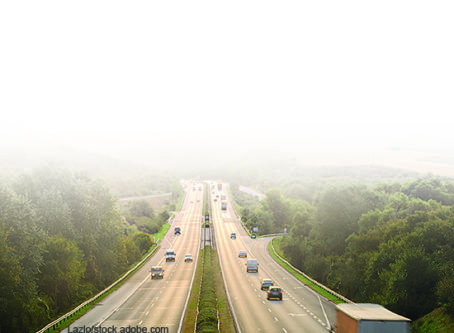 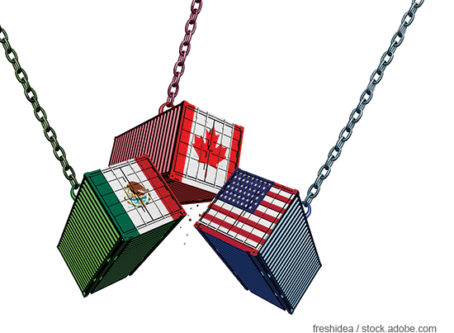 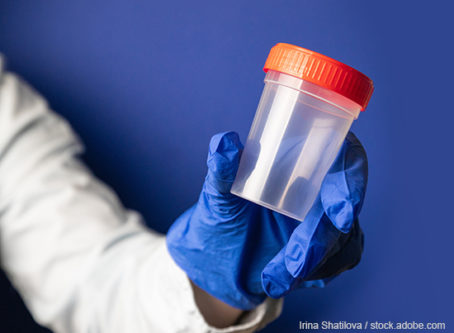