The first Guilty By Association Trucking Show takes place in Joplin, Mo. The first show was invitation-only and had 38 trucks.

FMCSA’s long-anticipated notice of proposed rulemaking regarding hours-of-service regulations is published in the Federal Register. A final rule was eventually released in May, and the reformed regulations are set to go into effect in September.

Raising insurance rates a lousy way to say thank you

As the COVID-19 pandemic marched through the spring and into the summer, you almost couldn’t go a day without hearing lawmakers urge the general public to thank a truck driver for all of the sacrifices they make. During this stretch, truckers were often referred to as first responders and heroes. Oh, how quickly some people […] 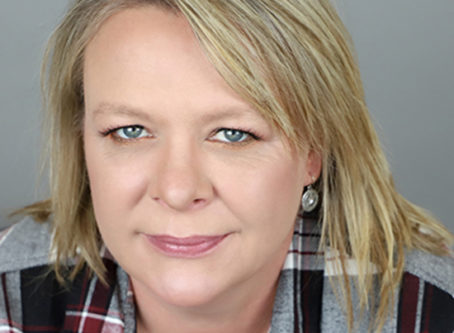 It’s time to cash in on the changing voting laws

It’s been a hot-button issue for truckers trying to vote – states that don’t allow early or absentee voting without one of a few specific reasons. The restrictions marginalized truckers and removed them from a fundamental right – voting. Getting the attention of lawmakers, in part, hinges on how often you participate in elections. For […]