Another great snag, we landed Mark in 2015. An award-winning journalist and former assistant news editor at The Topeka Capital-Journal, he brings fresh ideas, solid reporting skills, and nearly two decades of journalism experience to our staff. As senior editor, Mark assists in directing the editorial content of the magazine and finding that balance important to our readers and members of OOIDA. Fun fact about Mark: Most of us are jealous because he got to cover the Royals when they played in the World Series in 2014.

Got an idea for the magazine? Let Mark know.

What Mark Has Been Working On 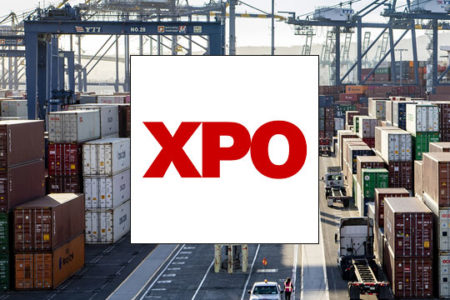 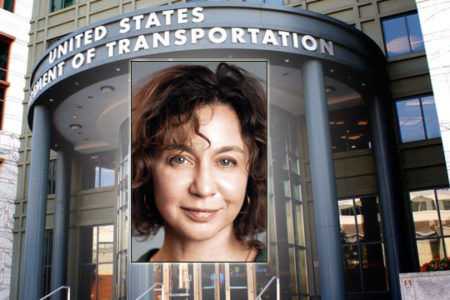 A Senate committee will have an executive session to vote on whether Meera Joshi should be confirmed as the FMCSA’s next administrator. 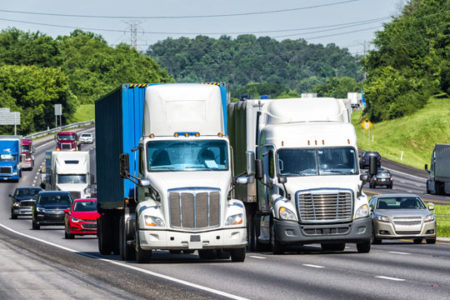