While meant to be a lifeline for small businesses suffering from the COVID-19 pandemic, the Paycheck Protection Program made few payouts to long-haul trucking operations.

A total of 3,205 long-haul trucking companies received at least $150,000 in Paycheck Protection Program loans, according to a report released in early July by the Small Business Administration.

The vast majority of the 4.9 million loans averaged a little more than $100,000, according to SBA, and were not included in the report. It only lists all businesses receiving PPP loans valued at $150,000 or more. The report lists more than 660,000 loans of 4.9 million loans paid out.

The combined trucking sector represented less than 0.5% of all recipients of the loans valued at $150,000 or more listed in the report.

A bill that extended the deadline for small businesses to apply for a Paycheck Protection Program loan was signed into law July 4 by President Donald Trump.

The bill, which was passed by the House in early July, means the program will remain open until Aug. 8. As of early July, about $130 billion remained in the fund.

In April, Trump signed into law a bill that included $321 billion of additional funding for the Paycheck Protection Program. The first installment of the program, which was created in response to the economic woes caused by the COVID-19 pandemic, ran out of funds in mid-April.

The program also was criticized from the outset for being too rigid in its requirements. The Owner-Operator Independent Drivers Association lobbied for more funds to be set aside for the smallest of small businesses and more flexibility on how the money may be spent.

Eventually, the requirements have been loosened up somewhat after Congress passed legislation providing more flexibility in June.

OOIDA said the bill was a step in the right direction and that the Association will continue to push for legislation that will specifically help small-business truckers.

Flexibility was provided by lowering the amount of the PPP loan that must be used on payroll from 75% to 60%, by increasing the period businesses have to use the loan from eight weeks to 24, by expanding the two-year loan maturity to five years for new loans and by allowing for businesses receiving a loan to take advantage of the employer payroll tax deferment.

The payroll percentage change is intended to allow businesses to use more of their loan to cover rent and utilities while still qualifying for loan forgiveness. Existing loans will not be affected by the increase of loan maturity to five years, but lenders and borrowers can renegotiate.

The program has received additional criticism, including in a report from the U.S. Government Accountability Office issued in late June. Among the problems raised in the report was that the Small Business Administration wasn’t ready to address fraud risks within the program. LL 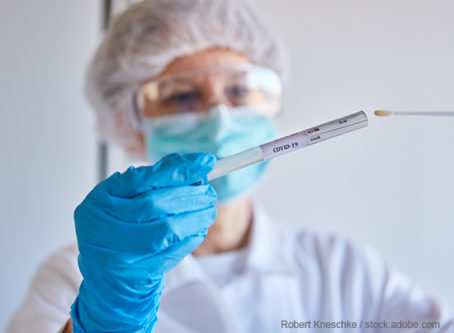 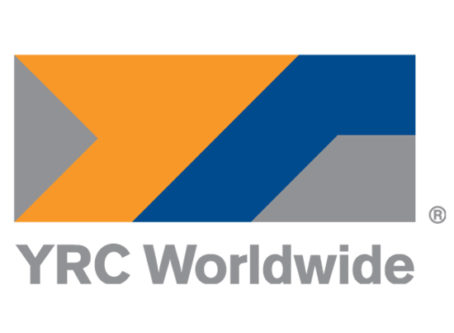 As health insurance for YRC employees neared the 11th hour before lapsing, the U.S. Treasury bailed the company out with a $700 million CARES Act loan.