OOIDA member’s Chiefs truck to get a ‘Super’ addition

OOIDA member Robert Hardwick says he’s been a fan of the Kansas City Chiefs football team “since I was the first swimmer to the egg.” His 2008 Kenworth 900L tractor is called “Warpaint” – just like the team’s mascot. And it’s certainly a painted wagon. The nose of his KW is decorated with a full-on Native American headdress, as well as matching pair of portraits of its namesake sorrel and white Pinto on both sides of the sleeper.

Hardwick credits sports broadcaster Jeff Rickard and the custom graphics on another trucker’s KW 900 with inspiring him to deck out his truck in tribute to his favorite team.

“I was talking to Jeff Rickard on NFL Radio on SiriusXM. And I always called in. You know, the call screener would answer the phone. They would ask me who I was. I would tell them I was Tomahawk, and that I was riding across the kingdom,” he said.

“And when Jeff Rickard answered the phone, he said, ‘And here we have Tomahawk, and he’s riding across the kingdom on his trusty steed, Warpaint.’ I’d never thought about it quite like that before, but a light bulb went off when he said that.”

Hardwick says a few weeks later, the inspiration he needed appeared in the form of another trucker’s red Kenworth, with a customized flame paintjob on the hood.

Hardwick says he worked with a local graphic design shop – Impact Signs and Lighting in his home of Sedalia, Mo. – for months before finally being able to debut the finished product just before the start of this year’s season.

He says the response the new look has gotten has been overwhelmingly positive. His truck was recently featured in a segment on KMBC 9 News in Kansas City. Hardwick’s job has him picking up and dropping off in Denver frequently, and he says even the fans of the hometown Broncos – bitter rivals of the Chiefs for decades – have been appreciative.

“I get a lot of compliments on it,” he said. “People wave. They do the Tomahawk Chop. They do all kinds of stuff. I honestly expected people to be brake-checking me and stuff like that. But there’s never been one issue with that.”

Hardwick’s Chiefs captured their first Super Bowl championship in 50 years by defeating the San Francisco 49ers by a score of 31-20 on Feb. 2 in Miami. San Francisco led by 10 points in the fourth quarter, but Chiefs quarterback Patrick Mahomes led a thrilling comeback that turned the deficit into a double-digit win. Hardwick and his family watched the game together at their home.

“I was so happy,” he said. “It was unbelievable at my house. We were all jumping up and down screaming and hollering.”

Now that the victory has been secured, Hardwick says he plans to add some new decals to his sleeper fairings to commemorate the occasion.

“I’m putting the Super Bowl LIV logos on there now,” he said. “I’ve got another sentence to put on there – ‘Mahomes away from home.’ That’ll be on my bunk… The stickers make it look cooler, and give it more horsepower.” LL 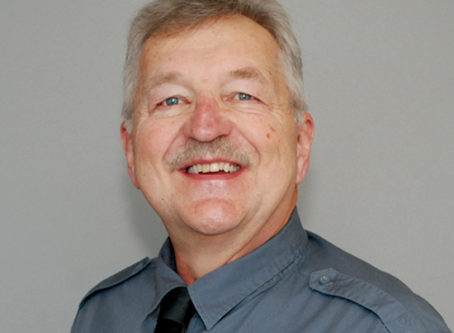 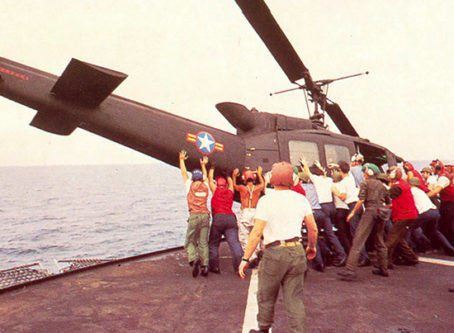 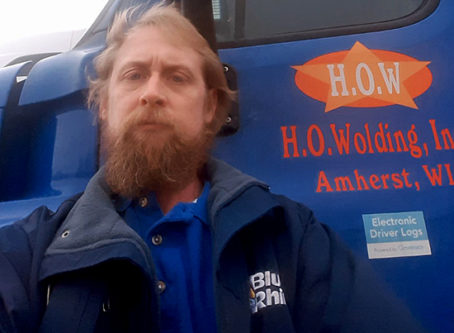 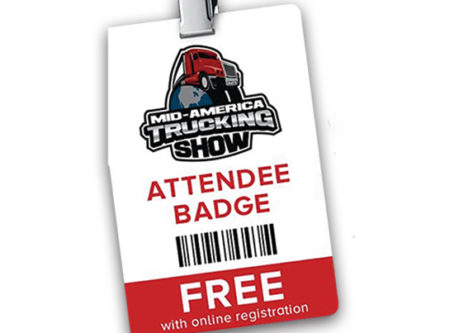