Mark H. Reddig first came to OOIDA in November of 2002 as a writer and editor at the association’s publication, Land Line Magazine. A winner of several national awards for his work at the magazine, Reddig is a veteran journalist and member of the Society of Professional Journalists and the Kansas City Press Club. He previously served as an editor for several local newspapers in Kansas and Missouri and was editor of a Web site that covered the telecommunications industry. He grew up with connections to the trucking industry: As a teenager, he worked part-time for his father, who operated truck tire centers for Firestone Tire and Rubber Co.; members of his extended family worked for White Truck.

Got a story idea for Land Line Now? Email Mark. 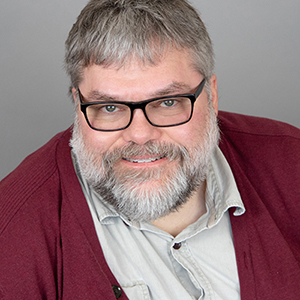 What Mark Has Been Working On 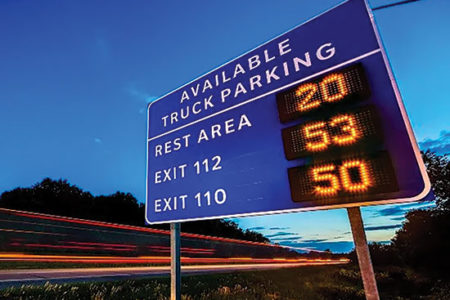 The National Coalition on Truck Parking will gather to discuss progress on addressing the national shortage of truck parking spaces. 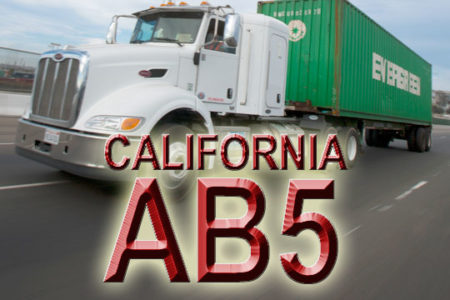 OOIDA’s Todd Spencer talks about California’s AB5, the uncertainty it’s introduced and the need for a solution to the problems it’s created. 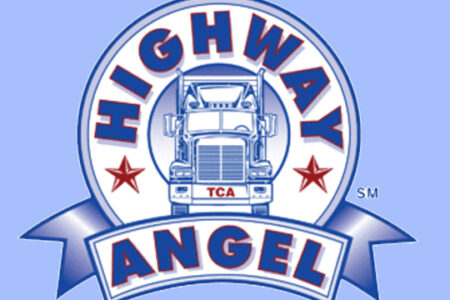