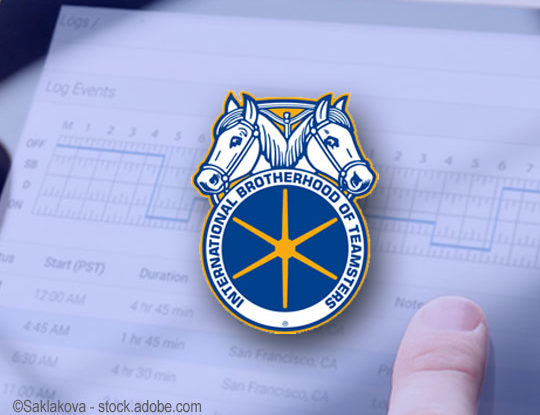 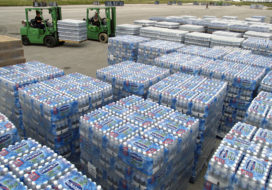 Another week of minimal movement for diesel prices

The average price of a gallon of on-highway diesel went up four-tenths of a cent to $2.792 per gallon for the week ending Monday, Oct. 2. This marks the first increase after two consecutive weeks of decreases. Diesel price averages went up in nine of 10 regions in the U.S., according to the Energy Information […] 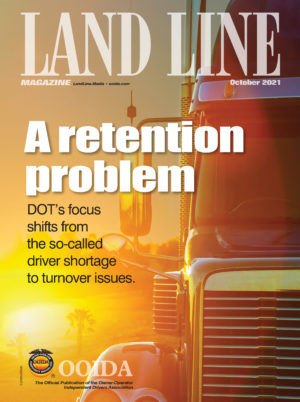 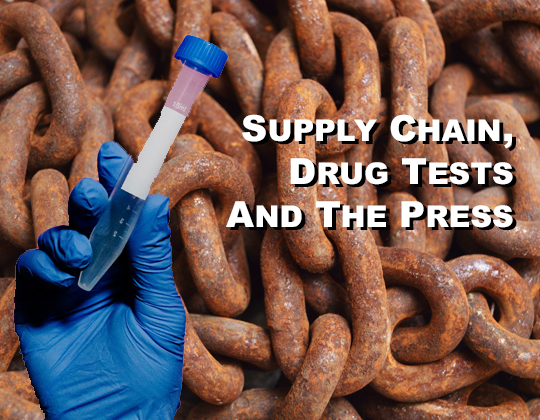