Keith Goble has been covering trucking-related laws since 2000. His daily web reports, radio news and “OOIDA’s State Watch” in Land Line Magazine are the industry’s premier sources for information regarding state legislative affairs. Keith is so good at what he does that he’s often teased about being superhuman in his ability to cover trucking-related legislation in every state by himself. What do you think? Give him a cape and tell him to wear glasses to work and go full on Clark Kent?

Got a tip on legislation in your home state? Keith would love to hear from you.

What Keith Has Been Working On 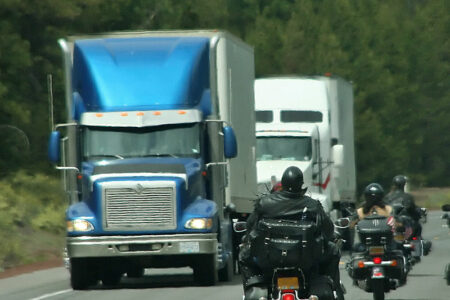 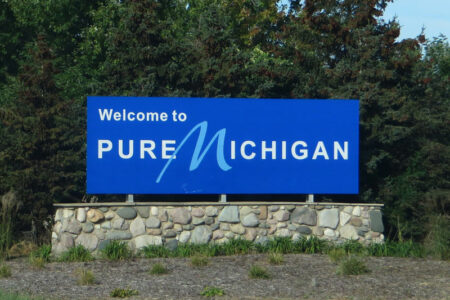 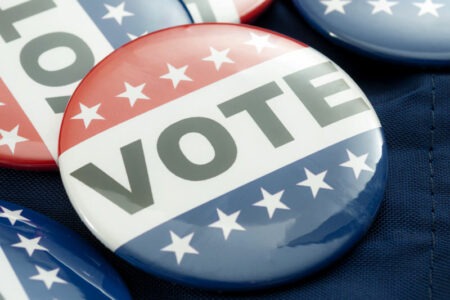