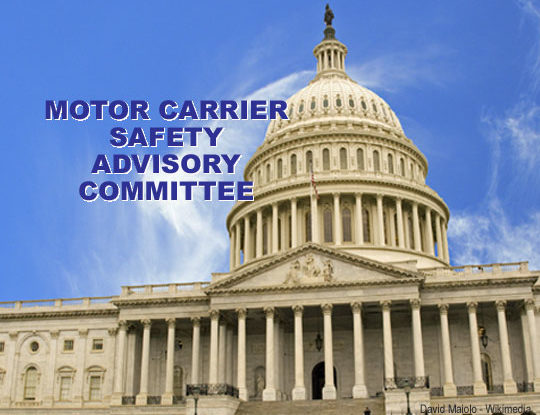 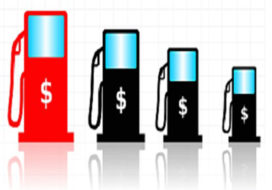 Multiple Missouri lawmakers have filed legislation for the upcoming regular session to revisit issues that cover road safety. The 2017 legislative session in Missouri included efforts to deter highway protests and to teach aspiring motorists how to handle traffic stops. Both efforts failed to gain traction and died in committee in their originating chamber. In […]

Here we go again. Rep. Claudia Tenney wants to fill those empty truck seats with 18-year-olds. The upstate New York congresswoman has introduced HR3889 to expand the scope of an existing pilot program for young military veterans to include nonveterans as well. Tenney’s bill would allow any 18-year-old with a clean driving record, a driving […]

Ten more co-conspirators have been indicted in a CDL scheme involving California Department of Motor Vehicles employees and truck driving schools. In November, two DMV employees pleaded guilty for their role in the scheme. Four others were indicted in July 2015 and either pleaded guilty or await trial, bringing the total to at least 16 […]

Demand for trucks is way up as we head deeper into December. However, load posts on DAT MembersEdge experienced a holiday hangover during the week ending Dec. 9, falling 10 percent while the number of available trucks rose 12 percent. Load-to-truck ratios slipped as a result. Van: 7.2 available loads per truck, down from 9.3 […]

By Special to Land Line | December 13

What’s more dangerous? Changing a song on a music app while driving or ordering a venti iced skinny caramel macchiato con panna with a shot of hazelnut syrup while driving? According to GM’s Marketplace, they’re basically the same thing. If you drive a 2017-18 Chevrolet, Buick, GMC or Cadillac, you may have noticed some additions […]

Member law enforcement agencies of the Commercial Vehicle Safety Alliance issued 59,193 warnings and citations to drivers of passenger and commercial motor vehicles for unsafe driving behaviors during the 2017 edition of Operation Safe Driver Week. The Maryland-based group issued the results of its enforcement campaign via news release on Tuesday. This year’s campaign took […]

An effort at the Pennsylvania statehouse to put into place restrictions on the state’s use of automated license plate readers has taken the first step toward passage. The practice of tracking drivers’ movements through automated license plate readers, or ALPRs, has the attention of state officials in Pennsylvania and around the country. The devices are […] 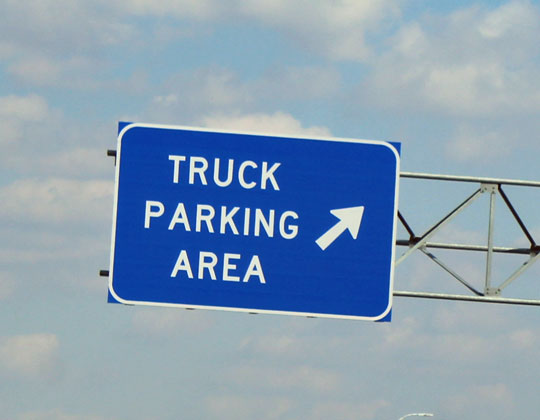