John Bendel is Land Line’s contributing editor-at-large. A former trucker, former editor at National Lampoon, and longtime truck writer, John’s freelance work has appeared in The New York Times among other publications. There’s more, but in short, his insight and matchless style of writing makes “Gizmos and Gears” a runaway reader favorite, second only to his blogs. 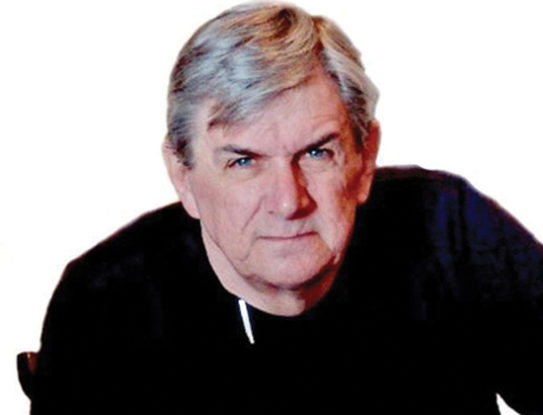