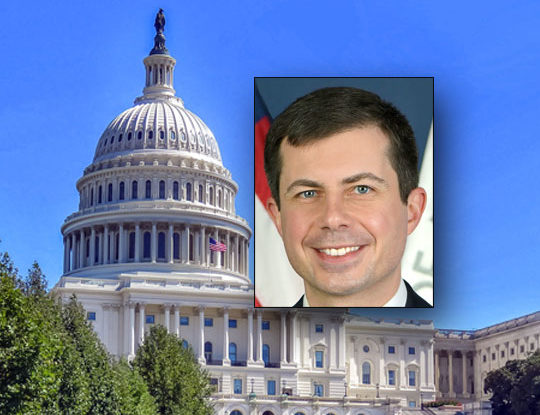 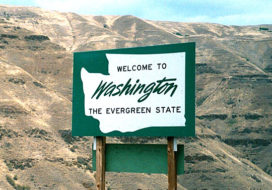 The Owner-Operator Independent Drivers Association said it plans to appeal a court’s decision to dismiss its lawsuit that alleged the FMCSA bypassed the rulemaking process in order to regulate obstructive sleep apnea. The U.S. Court of Appeals for the Eighth Circuit heard oral arguments on Nov. 15 and dismissed the case in January. “We don’t […]

A Tennessee bill has become the latest in a growing line of potential statehouse legislation that looks to blunt the impact of the federal rule mandating electronic logging devices in commercial vehicles. Sponsored by Rep. Dale Carr, R-Sevierville, HB1962 “prohibits the expenditure of state funds to implement or enforce electronic logging device regulations” in the Volunteer State. […]

After a taking a back seat to other policies, including health care, tax reform and immigration, President Donald Trump has finally released his infrastructure plan. Although it mirrors much of what was contained in the leaked outline, the official plan provides more details and a section dedicated to workers in skilled trades. The “Legislative Outline for […]

Diesel prices went up last week across the U.S. in every region, but this week a federal report says diesel prices have gone down across the country in all 10 regions. The average price of a gallon of on-highway diesel went down 2.3 cents per gallon from the week before, to $3.063 per gallon, for […]

As lawmakers and industry stakeholders are looking for a solution to the truck parking problem, some are suggesting to commercialize rest areas. However, an updated study by Natso, an association representing travel plaza and truck stop owners and operators, reveals that commercializing rest areas will actually reduce the amount of truck parking spaces. In 2010, […]

Truckers who operate at the ports of Tacoma, Seattle and Vancouver will be given an extra 12 months to comply with emission regulations established in 2008. Earlier this week, port drivers threatened to strike as the 90-day grace period on the original deadline date of Jan. 1 approaches. Last week, flyers calling for a walkout […]

Peter DeFazio, ranking member of the House Committee on Transportation and Infrastructure, released a report on Thursday, Feb. 8 that claims there are gaps in the Department of Transportation’s drug and alcohol testing program. In August 2017, DeFazio directed Committee Democratic staff to evaluate the DOT’s drug and alcohol testing program and implementation of federal […]

FMCSA says email to CMEs about expired credentials was an error

The Federal Motor Carrier Safety Administration mistakenly sent email notifications to certified medical examiners on Feb. 5-6 that told them they would be removed from the national registry because of expired credentials, the agency said on its website. “The notification was an error. FMCSA is not currently planning to remove any Medical Examiners from its National […]

By Special to Land Line | February 8

The Uber folks say that self-driving trucks will create more truck driving jobs. Yes, that’s every bit as goofy as it sounds. Uber claims it has been researching the impact of self-driving trucks on truck driver employment. In a web blog, Uber says they “worked with economists and industry experts to better understand the potential […] 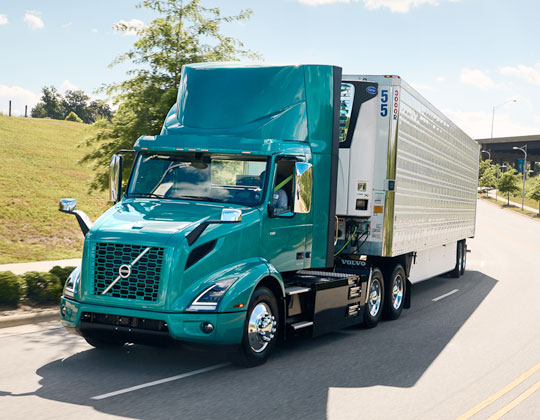