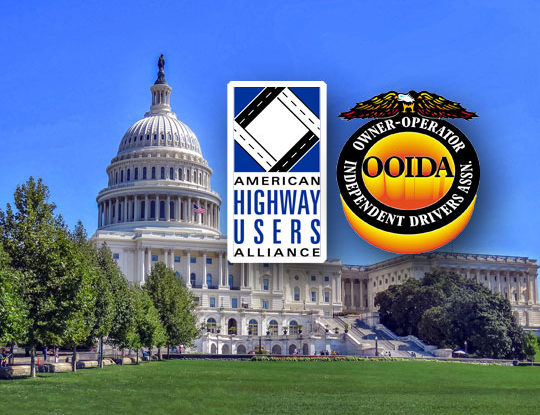 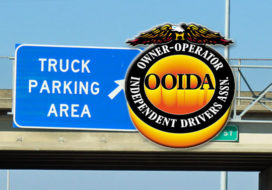 The big daddy of show truck competitions, 36th annual Shell Rotella SuperRigs, is scheduled for June 14-16 at White’s Travel Center in Raphine, Va., just off I-64/I-81. The Shell Rotella SuperRigs Truck Beauty Contest began back in 1982 as a way to bring together and recognize hard-working drivers from throughout the trucking industry. This year, […]

Deadline to submit comments on OOIDA’s ELD exemption is Feb. 1

Drivers and the public have only a limited amount of time left to share their thoughts on a proposal that would exempt small trucking businesses with a history of safe operation from the electronic logging device mandate. The deadline to file comments on an ELD exemption request put forth by the Owner-Operator Independent Drivers Association […]

Freedom Partners and Americans for Prosperity, both funded by the Koch brothers, are urging the Trump Administration to oppose any increase in the gas tax. The appeal to Trump comes before expected announcements from the administration regarding the highly anticipated infrastructure bill and how it will be funded. In a letter to President Trump, the […]

The National Federation of Independent Business is throwing its support behind OOIDA’s ELD exemption request for small trucking businesses. In comments filed as part of the docket for the exemption request, NFIB asks the Federal Motor Carrier Safety Administration to grant OOIDA’s request. Based in Washington, D.C., NFIB represents more than 325,000 small businesses in the U.S. […]

Two pro-ELD Arkansas lawmakers get a lunch for their troub

The American Trucking Associations is taking two Arkansas lawmakers to lunch as a thank-you for their support of the electronic logging device mandate. Rep. Rick Crawford and his colleague Rep. Bruce Westerman will be the guests of honor on January 30, as ATA celebrates its relationship with the two Republican lawmakers, according to an article […]

The Federal Motor Carrier Safety Administration has debarred a business man and a certified medical examiner from doing business with the federal government for five years. According to the U.S. Department of Transportation’s Office of Inspector General, David L. Biersmith and chiropractor James Lindsey were involved in fraudulent medical examinations of commercial truck drivers and […]

As the federal government puts state and local governments on the hook for solving the truck parking problem, studies and surveys from state departments of transportation have been popping up. Colorado’s DOT, in partnership with the American Transportation Research Institute, is the latest to join the list with a new trucking parking survey. Conducted by […] 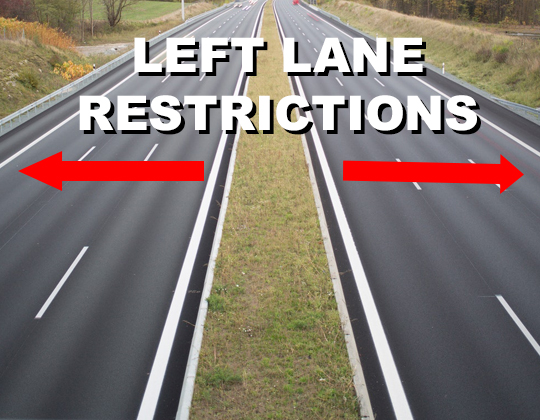