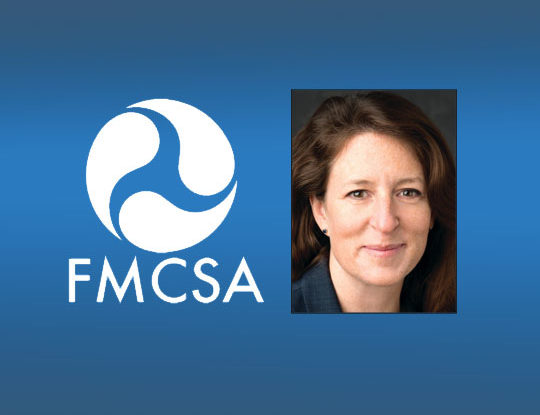 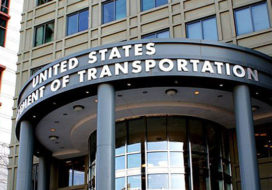 Tolls and other taxes are among the options touted by Connecticut’s governor to help the state address transportation needs. Gov. Dannel Malloy wants to make adjustments to the current two-year state budget. His recently unveiled proposal includes increasing fuel taxes and tolls. It also includes a new tax on tires. The Democratic governor has warned […]

Shortly after releasing his infrastructure plan, President Trump held a meeting with lawmakers on Wednesday to discuss details. According to one senator at the meeting, Trump threw out the idea of increasing fuel taxes by 25 cents, the same proposal made by the U.S. Chamber of Commerce. Sen. Tom Carper, D-Del., acknowledged that Trump had […]

An exemption request from the electronic logging device mandate asks to allow electrical contractors who drive utility-service commercial vehicles to record their duty status changes with paper logs is now open for public comment. The National Electrical Contractors Association, a Washington, D.C.-based group advocating on behalf of its membership, has requested the exemption. The Federal […]

The Transportation Services Index, which measures freight movement in tons and ton-miles, shows freight transportation reaching another all-time high in December, including a modest increase in trucking. Trucking freight jumped forward for a sixth consecutive month, increasing from 148.3 to 149, an increase of less than 1 percent. Numbers from the American Trucking Associations reveal […]

No matter the size, managing a fleet of trucks and drivers can be burdensome. Keeping tabs on which truck and which driver is compliant can be difficult and easy to forget. The Owner-Operator Independent Drivers Association is now offering a new program to relieve a lot of that burden called Compliance Connection. Compliance Connection is […]

Spot market rates continue to decline seasonally, as volumes for February are slightly lower compared to 2017. That loss can be attributed to competition from the railroads, as intermodal shipments are up slightly year over year. That extra competition has helped push truckload rates lower. On DAT MembersEdge, the national average van rate fell six […]

By Special to Land Line | February 15

Ray Martinez, the former head of the New Jersey Motor Vehicle Commission, is now the latest director of the Federal Motor Carrier Safety Administration. Martinez’s appointment to become the sixth director in the agency’s history was confirmed via voice vote by the Senate on Feb. 13. He previously received unanimous approval from the Senate Committee […] 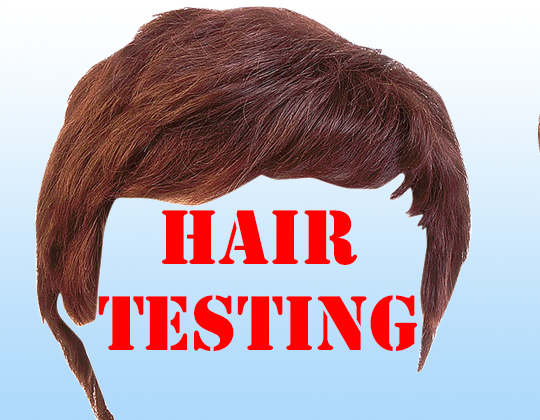