The Wisconsin Supreme Court has handed down decisions on multiple partial vetoes from Gov. Tony Evers. Two of the decisions cover transportation issues.

Wisconsin’s highest court scaled back the governor’s authority by overturning three partial vetoes from the 2019 state budget. The court upheld one partial veto.

A separation-of-powers case was heard recently by the state Supreme Court. At issue were revisions made by the Democratic governor to significantly change provisions in the state budget bill approved by the Republican-led Legislature.

Evers tweaked language in the bill that altered funds for local governments. Funds totaling $75 million were supposed to be made available across the state to improve local roads.

The governor changed wording in the budget to permit the money to be used for other transportation-related purposes, including transit.

Another partial veto issued by Evers called for owners of heavier vehicles to pay higher fees than owners of light vehicles.

The Wisconsin Institute for Law & Liberty filed the lawsuit one year ago challenging the vetoes that eliminated parts of some sentences to come up with new proposals.

A history of broad authority

The state of Wisconsin has one of the more broad veto authorities in the nation. Specifically, the governor’s office has the authority to strike words, numbers and punctuation in legislation that determines how money will be spent.

Additionally, the governor can write down a new amount that is below the amount approved by the Legislature.

he court ruled 5-2 in favor of striking down the partial veto on local road funding.

Justice Brian Hagedorn wrote that while the governor’s partial veto power is “incredibly broad,” the office’s power should not fundamentally change the overall structure of government in the state constitution.

“The constitution’s placement of law-creation in the hands of the Legislature means we cannot permit a practice that turns the governor into a one-person legislature,” wrote Hagedorn.

The governor was pointed in his response.

“(The) ruling departs from decades of precedent and only creates chaos and confusion,” Evers said in a released statement.

The justices voted 5-2 in favor of upholding the partial veto on vehicle registration fees. Owners of trucks weighing up to 10,000 pounds are affected.

More Land Line coverage of news from Wisconsin is available. 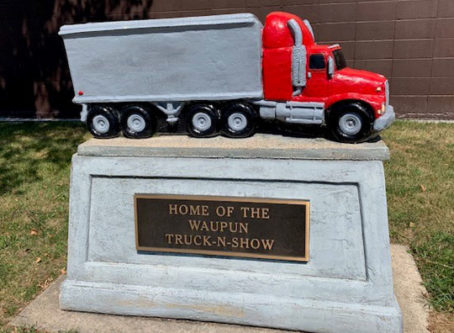 Truckers step up to help children

Three truckers have stepped up to help children – including supporting the Make-a-Wish Foundation and juvenile diabetes research, and fighting child abuse. 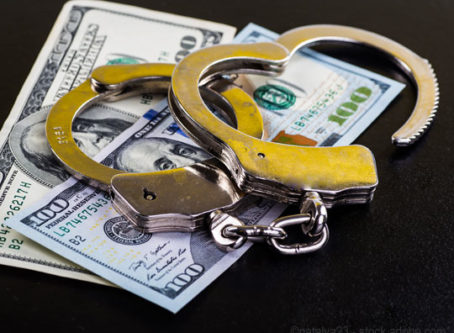 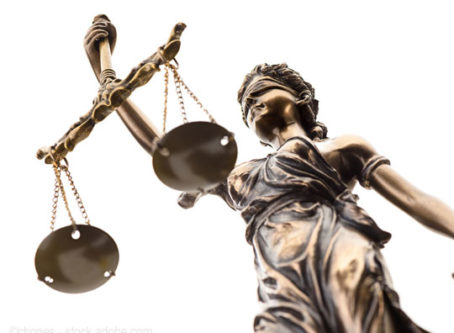 A trucker’s heated lawsuit accusing KAH Transportes of human trafficking got more interesting after he was denied a protective order.