Construction starts on the Golden Gate Bridge. When completed four years later, it was the world’s longest suspension bridge at 4,200 feet.

A trucker from Overland Park, Kan., named J.W. Edwards blocks all lanes of traffic on eastbound Interstate 80 outside of Lamar, Pa., and refuses to move until he gets to talk to somebody in Washington, D.C. Sparked by the oil embargo, Edwards’ protest led to the creation of OOIDA.

Jim Johnston, who served as OOIDA’s president and CEO since 1975, dies at the age of 78. OOIDA was established in 1973, and Johnston became the Association’s third president two years later. Johnston was integral in helping OOIDA develop into an Association with more than 160,000 members.

Celadon announces it is declaring bankruptcy and ceasing operations. It was reported to be the largest truckload carrier bankruptcy in history. The closure of the Indianapolis-based carrier meant the loss of jobs for nearly 4,000 employees, including about 2,500 truckers. 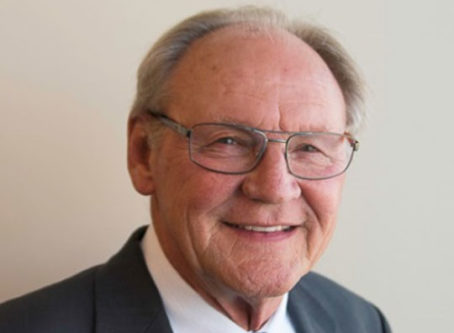 Truckers stepped up in 2020; now it’s our lawmakers’ turn

As I write this, Election 2020 is wrapping up with only a few spots left undecided. This election has been different than most, especially so with the health issues raised by the pandemic and the overall contentious mood of much of the population. In all, well over 150 million people will have cast ballots. And […] 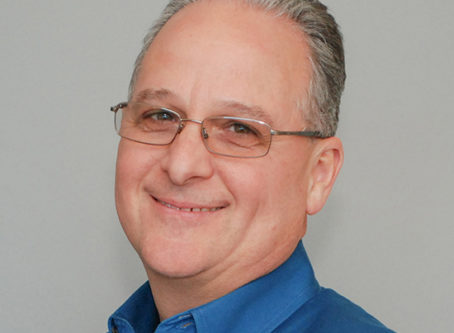 The Federal Motor Carrier Safety Administration is considering starting a pilot program that would give drivers the ability to pause their 14-hour clock anywhere from 30 minutes to three hours. If you recall, OOIDA petitioned the agency back in 2018 to create a similar provision. Providing drivers this ability to pause the clock is essential […]