Robert Palm’s mission to help the families of deceased truck drivers hasn’t strayed since he started Truckers Final Mile in 2014.

In 2015, Truckers Final Mile, a 501(c)(3) nonprofit charity, added the Sleigh Bells and Santa program to help provide gifts to the children of deceased truck drivers.

The Sleigh Bells and Santa campaign is open to any child age 18 or younger who lost a truck driver parent in the past year.

“It’s about giving the kids a gift to let the child know that the trucking industry still cares and to show some love for a child who lost a parent,” said Palm, an OOIDA life member and founder of the charity.

To nominate a child for the program, Sleigh Bells and Santa asks for a “detailed email with appropriate verifying information” be sent to SleighBells@TruckersFinalMile.org no later than Dec. 18.

“Thank you to those who have donated to help these trucker kids endure their first Christmas without Mom or Dad just a bit easier,” the Truckers Final Mile website said.

Cash donations may also be made at the TruckersFinalMile.org website.

Palm said the charity’s need for donations is high this year as Truckers Final Mile has been unable to generate funds at truck shows as it has in past years. Plus, the demand has increased as Sleigh Bells and Santa already has 27 kids eligible for the program.

As another way to expand the program, Palm said the charity is looking for a $25,000 sponsor to provide 50 $500 college education savings accounts for the children of deceased truck drivers.

A truck driver since 1981, Palm has firsthand experience with the reality of what can happen when a truck driver passes away hundreds or even thousands of miles away from home.

Palm had to recover the body of his stepbrother and fellow truck driver, Joey Miller, after his death in 1995. A year later, Palm was in a serious crash of his own. In 2010, Palm suffered a ruptured appendix and was hospitalized.

The longtime trucker said he knew there had to be a better way to help truck drivers’ families in these instances.

As of early November, Truckers Final Mile had already helped the families of 45 truck drivers in 2020.

In October, the Owner-Operator Independent Drivers Association became one of the official sponsors of Truckers Final Mile. LL 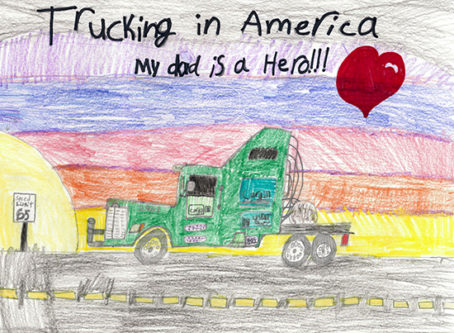 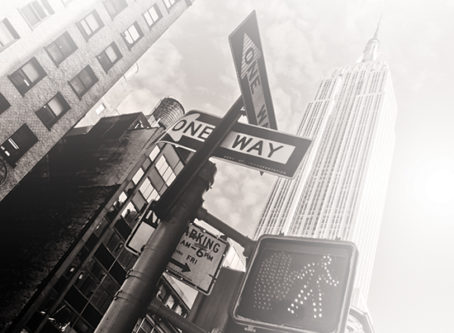 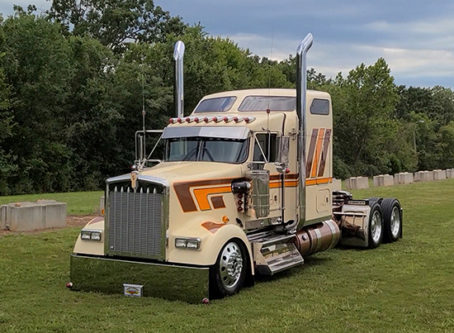 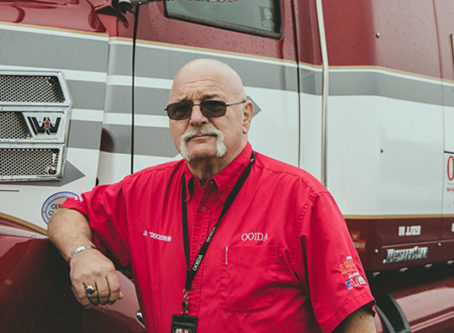 OOIDA’s tour trailer is scheduled for stops in the Southwest, introducing OOIDA to drivers and keeping in touch with members stopping by.