As the nation focuses on more pressing issues, work completed at multiple statehouses address whether to continue the observance of time changes. Federal efforts in the U.S. House and Senate also call for ending the practice of changing clocks in the spring and fall.

Political figures from both sides of the aisle have expressed support for abandoning time changes. Among the reasons given by government officials for taking action on the issue is traffic safety.

Federal law does not require states to observe daylight saving time, but if they choose to follow the time change they must adhere to the dates set.

The U.S. Department of Transportation states that daylight saving time is observed because it saves energy, saves lives and prevents traffic injuries, and reduces crime.

Critics counter the time changes may have been useful for some during a bygone era but it provides little if any real benefit.

One Ohio state lawmaker has referred to changing between standard and daylight saving as “government-induced biannual jetlag.”

Among the factors cited across the country for doing away with time changes are vehicle crashes.

One year ago, officials in 40 statehouses discussed legislation to end the observance of time changes. So far this year bills in more than 30 states have continued the conversation.

Federal law permits a state to exempt itself from observing DST. Arizona and Hawaii are the lone states to take advantage of the exemption. The feds, however, do not allow states to stay on daylight saving time throughout the year. Instead, Congress must sign-off on granting states the privilege.

Florida lawmakers acted in 2018 to adopt year-round daylight saving time. Delaware, Maine, South Carolina, Tennessee and Washington state have since followed suit in the past year. Despite their interest in making the change, the states must wait for Congress to take action.

Additionally, the Nevada Senate adopted a resolution in 2015 to encourage the feds to take action on the issue. In the past year, legislatures in Arkansas, Oregon and Utah have done the same.

Concern about being out of sync in time recognition with adjacent states is covered in multiple pieces of legislation recently signed into law.

In Idaho, a new law seeks to move the portion of the state on Pacific Time to daylight saving time throughout the year.

Similarly in Wyoming, a new law calls for switching the state to year-round observance of daylight saving time.

HB44 includes a requirement that at least four Western states must also adopt the change before Wyoming can act. The Western states identified in the legislation are Colorado, Idaho, Montana, Nebraska, North Dakota, South Dakota, Utah and Wyoming.

As of mid-May, the states of Idaho and Utah were the only states singled out in the legislation to take the step to adopt daylight saving time throughout the year.

One year ago, Utah state lawmakers approved a resolution encouraging Congress to act on the issue. Legislators followed up last year’s version with passage of legislation to expresses the state’s intent to get rid of time changes.

Gov. Gary Herbert has signed into law a bill to keep the state on daylight saving time year-round.

SB59 includes a provision that the state will not make the switch unless four other Western states also make the change. The Western states identified in the legislation are Arizona, California, Colorado, Idaho, Montana, Nevada, New Mexico, Oregon, Utah, Washington and Wyoming.

So far, three of the above-mentioned states have acted. In addition to Utah and Wyoming this year, Washington previously has acted to adopt year-round observance of daylight saving time. LL 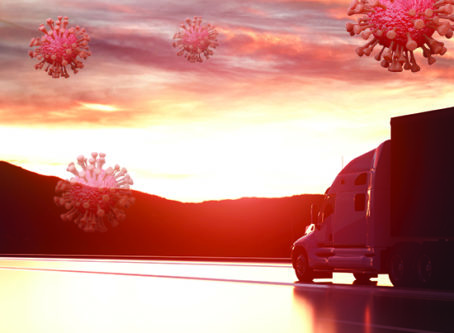 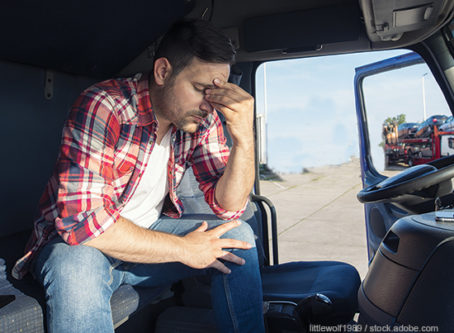 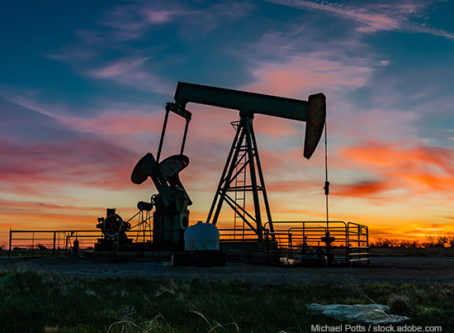 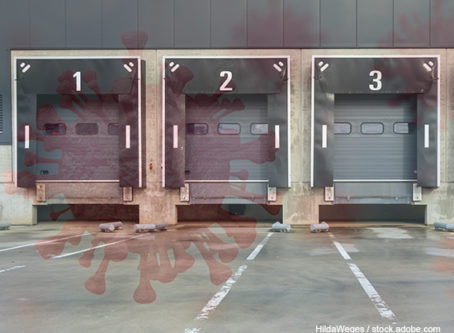