Rule would prevent CDLs issued for drivers with drug violations

The notice of proposed rulemaking published in the Federal Register on April 28.

As part of the proposal, drivers wouldn’t be allowed to get their CDL or commercial learner’s permit without completing the return-to-duty requirements.

“FMCSA also seeks comment on alternate proposals establishing additional ways state driver’s licensing agencies would use information obtained through the Drug and Alcohol Clearinghouse to increase compliance with the commercial motor vehicle driving prohibition,” the agency wrote. “Further, the agency proposes to revise how reports of actual knowledge violations, based on a citation for driving under the influence in a commercial motor vehicle, would be maintained in the Clearinghouse.”

According to FMCSA, the proposal would improve highway safety by increasing compliance with existing drug and alcohol program requirements.

The agency said the proposal would assist enforcement and improve compliance with existing regulations regarding failed tests.

“FMCSA relies primarily on drivers themselves, and their employers, to comply,” the agency wrote. “The reason is that, before the Clearinghouse was established, the agency did not have real-time access to drug and alcohol program violations of CDL holders. The Clearinghouse final rule addressed that information gap so that, based on violations reported to the Clearinghouse, FMCSA can now provide certain state enforcement personnel real-time notice of the driver’s prohibited driving status.”

The agency said that the “information gap” still exists for the state driver’s licensing agencies and that this proposal would establish how and when the agencies would access and use driver-specific information from the Clearinghouse to keep prohibited drivers off the road.

Comments on the proposal will be accepted until June 29. To make a comment, go to the Regulations.gov website and enter docket number FMCSA-2017-0330. LL 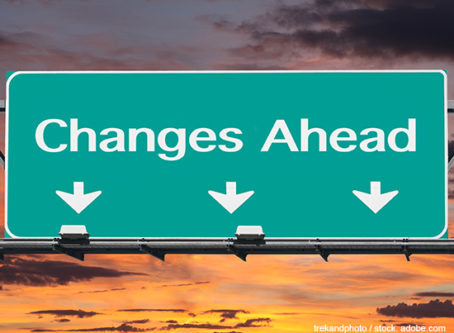 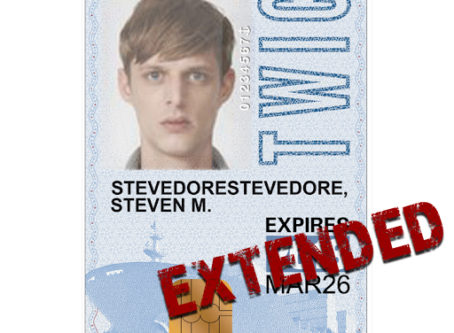 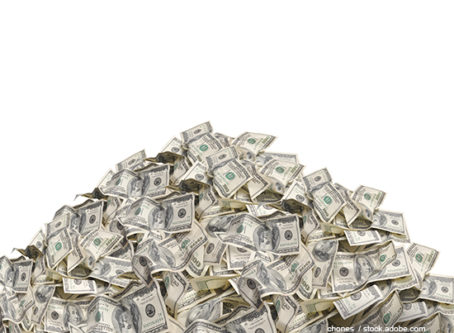 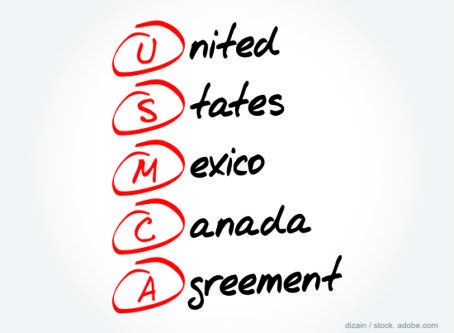