The Mid-America Trucking Show, one of the largest truck shows in the nation, has announced it is canceling.

Less than 24 hours after issuing a newsletter telling attendees that the show would go on, MATS officials confirmed on Thursday, March 12, that they canceled the event amid health concerns.

“It is with a heavy heart and deep regret that we announce the cancellation of the 2020 Mid-America Trucking Show scheduled for March 26-28 in Louisville, Ky.,” the MATS website stated. “This is a decision we did not make lightly, but in consultation with our exhibitors, attendees, supporters and partners, including Kentucky Venues, Louisville Tourism, Kentucky Governor’s Office, and the Kentucky Cabinet for Health and Family Services.”

The cancellation is in response to increased concerns regarding COVID-19, or the coronavirus.

According to Newsweek as of Thursday afternoon, there has been about 1,300 confirmed cases of the coronavirus in the United States, leading to 39 deaths. Worldwide, there have been more than 127,000 people infected and about 4,700 deaths.

The World Health Organization declared the virus a pandemic on Wednesday afternoon.

The outbreak has led to travel restrictions, as well as a curtailing of public events and gatherings in the United States. The NBA announced it was suspending its season indefinitely, and the NCAA canceled its college basketball tournaments. Many other sports leagues also announced Thursday that they were suspending their seasons or holding events without fans in attendance. Major League Baseball announced that it was delaying the start of its season by at least two weeks.

“In light of today’s extraordinary circumstances and with an abundance of caution, this decision has been made with the health and safety of our attendees, employees and show partners in mind,” MATS officials wrote.

On Wednesday evening, MATS sent a newsletter to attendees reiterating that the show would go on.

Now, MATS officials are turning their attention to the 2021 show. The show will be March 25-27, 2021, at the Kentucky Expo Center in Louisville.

“MATS has a proud tradition as the largest and most well-attended show in heavy-duty trucking. We will return stronger than ever in 2021 and will focus on an unforgettable 50th anniversary event.” 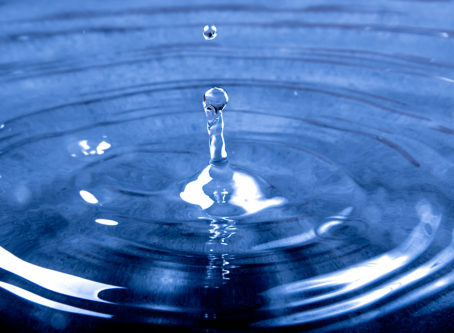