Scott Thompson joined Land Line Now as senior correspondent in the spring of 2020. Thompson is a veteran journalist who started out as a reporter at local newspapers in the Kansas City area before continuing his career in Seoul, South Korea to work in radio and television. He returned to U.S. in 2015 to produce news for a local television station in Kansas City. He is happy to have found a home at Land Line, where he enjoys telling stories about the community that makes up the trucking industry.

Scott believes everyone has a good story to tell and he enjoys telling him. Email your good story ideas to him. 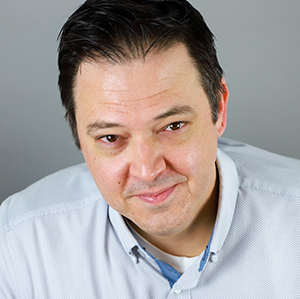