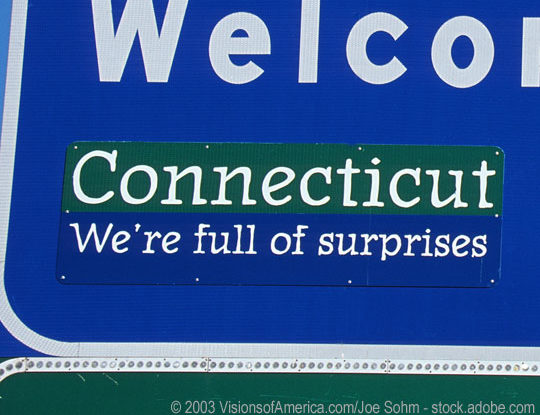 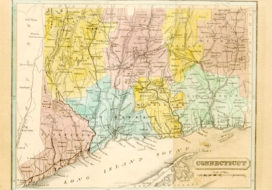 Connecticut will tax truckers for every single mile they run there. And the governor made some astoundingly anti-truck statements. 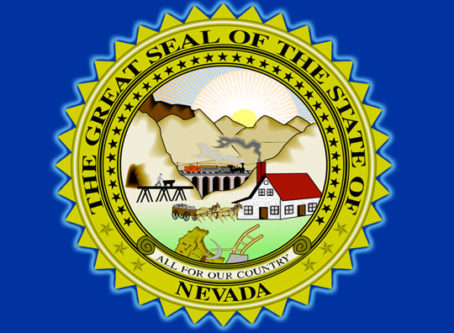 Truckers fueling in Nevada soon will be paying more tax at the pump. In return, the Silver State will soon become the first state to make public funds available for truck parking 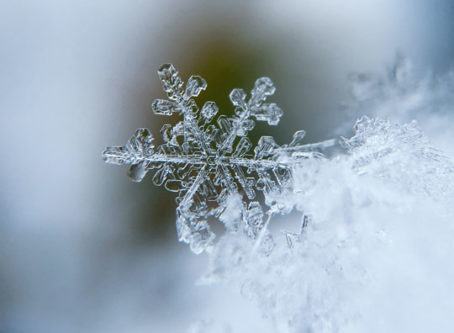 Trucker alleges he lost leg after sleeping in freezing sleeper

A West Virginia trucker is suing his former employer after losing a leg to frostbite as a result in sleeping in a cab with no heat. 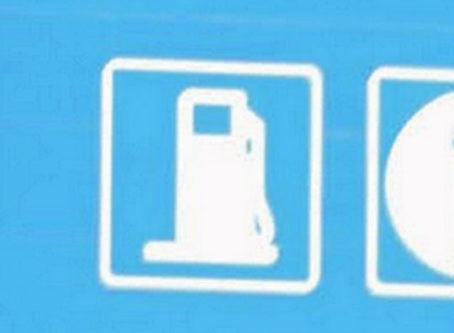 Diesel prices dip for third week in a row

Diesel prices are down an average of 3.1 cents per gallon in the third week of decreases and remain well below pump prices from this time last year. 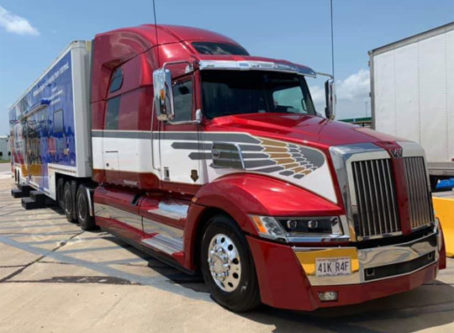 Coming down from the Rockies, Jon Osburn, skipper of OOIDA’s touring trailer, heads to Spokane, Wash., and then Seattle and Portland, Ore., after that. 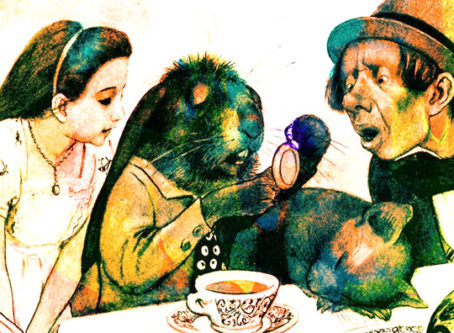 A notice of proposed rulemaking regarding truck drivers’ hours-of-service regulations has been delayed, the Federal Motor Carrier Safety Administration confirmed on Friday, June 7. “FMCSA’s proposed rule on changes to hours-of-service regulations continues to be reviewed by the Office of Management and Budget,” a spokesman for FMCSA told Land Line. “The timelines in the department’s […] 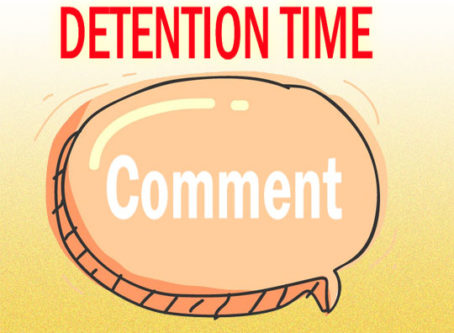 The Federal Motor Carrier Safety Administration is requesting information regarding driver detention times and how it affects roadway safety. 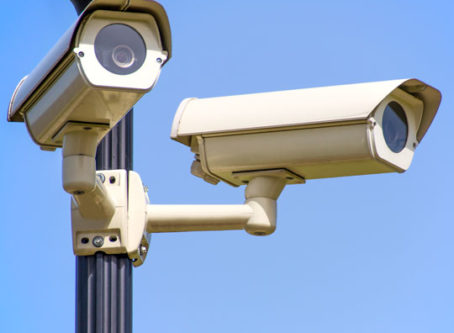 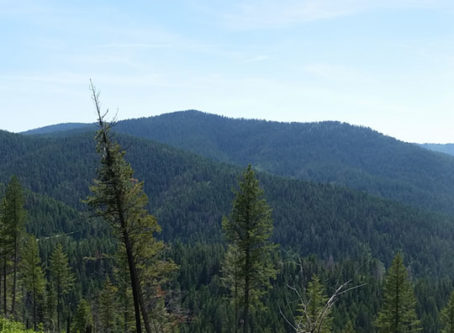 It is Montana mountain time for The Spirit

Jon Osburn, skipper of OOIDA’s touring trailer, and his canine co-pilot, Sassi, head to Montana’s mountains, stopping in Missoula on the way to Seattle. 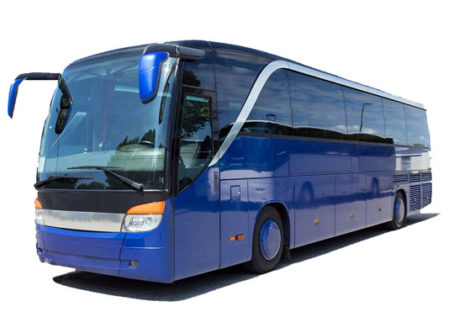 The deadline nears to comment on whether the FMCSA should pre-empt bus and motor coach drivers from the California’s rest break rules. 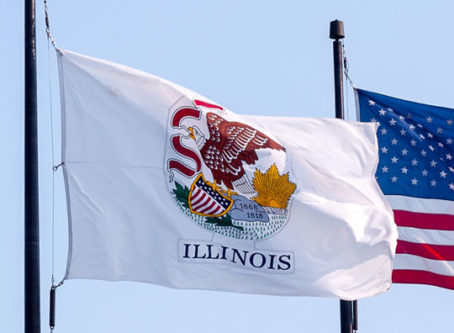 Fuel tax rates in Illinois are on the verge of doubling. The state also is ready to relieve professional drivers of a tax collected for nearly two decades. 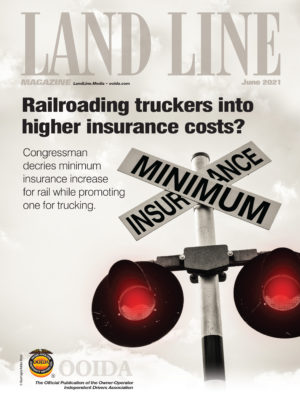 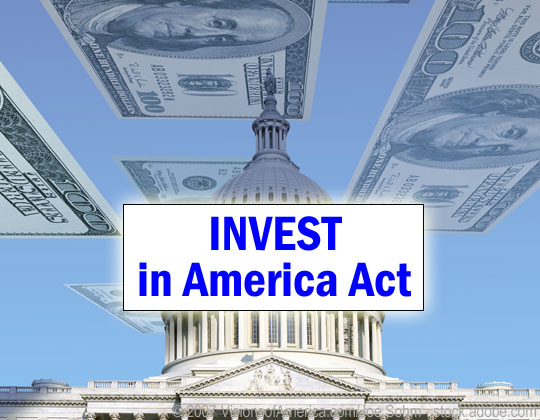