Marty Ellis has hauled the OOIDA tour trailer to Morris, Ill., and he’s looking forward to a good meal there.

However, he got to see some great vintage trucks over the weekend at the American Truck Historical Society Greater Cincinnati Chapter Truck Show in Honor of Jerry Howard. He sent some photos you will want to look at

The Spirit of the American Trucker is scheduled Monday and Tuesday, May 23-24, to be at the TA Travel Center in Morris. It is at the junction of I-80 and Route 47, Exit 112B from the interstate highway.

The Morris TA has parking for 292 tractor-trailers. There is an R-Place Restaurant full-service diner there. Here is the menu, and by the way there is a bakery there too.

“It really turned out to be a nice show, and best of all the storm waited until the show was almost over with,” Ellis said.

The Greater Cincinnati show was a warm-up for the ATHS National Convention and Truck Show on June 9-11 in Springfield, Ill.

Ellis plans to have the OOIDA tour trailer there. Also, Lewie Pugh, executive vice president of OOIDA, plans to make an appearance and so does Ryan Witkowski, Land Line staff writer. 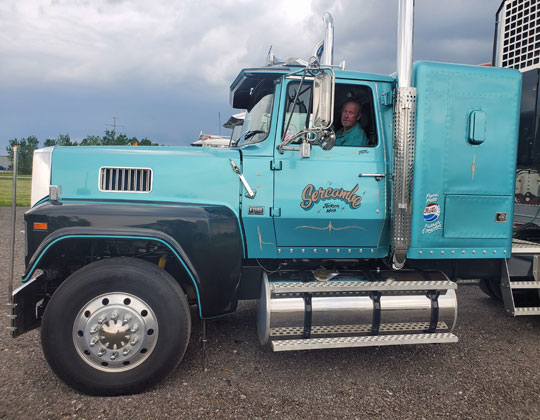 Here are some shots Ellis snapped at the Greater Cincinnati show 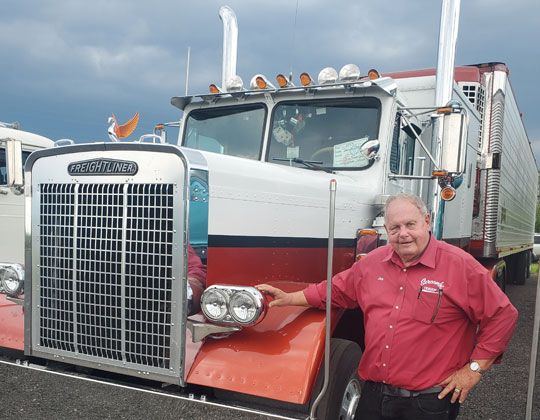 Also attending the Cincinnati show was OOIDA life member Jim Sercombe of Jackson, Mich., which is some 120 miles north of Lima, Ohio. (Photo by Marty Ellis) 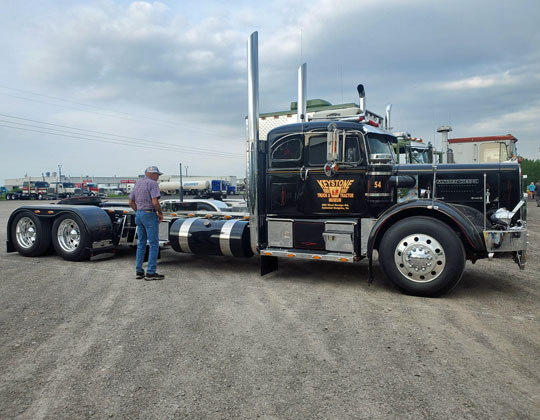 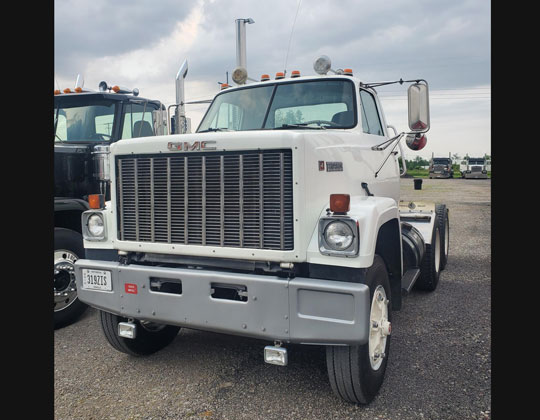 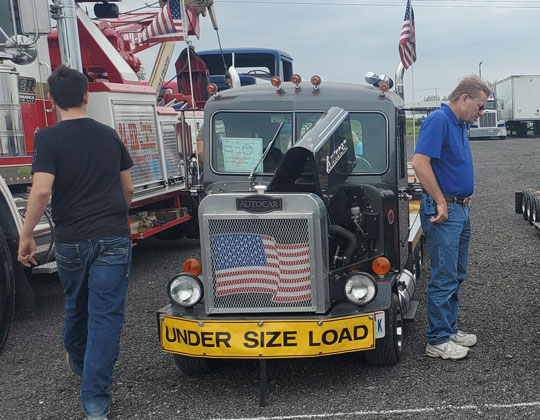 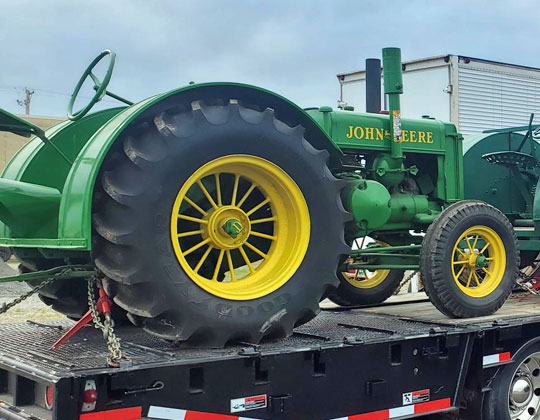 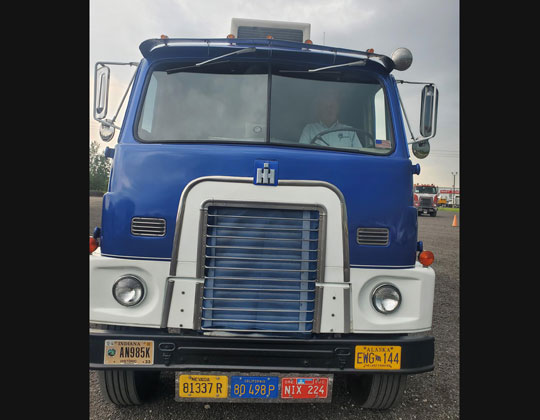 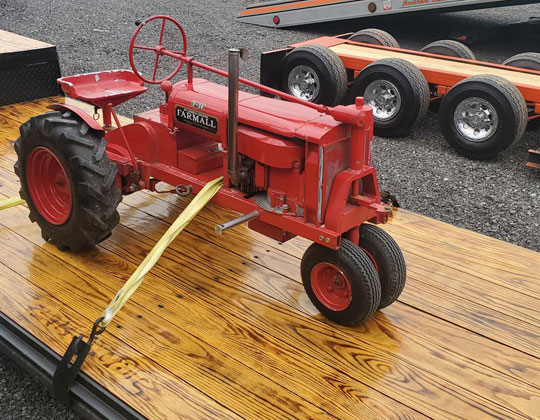 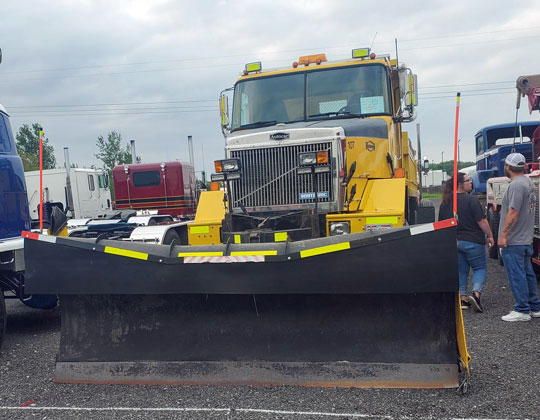 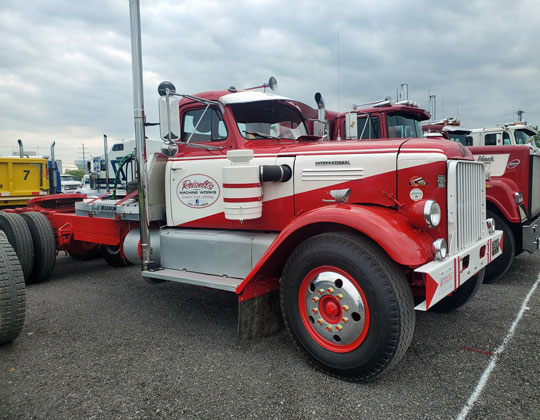 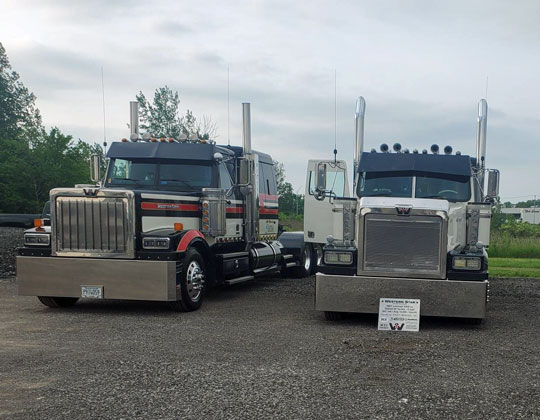 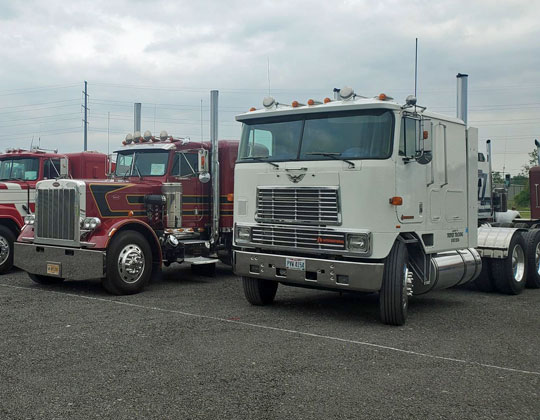 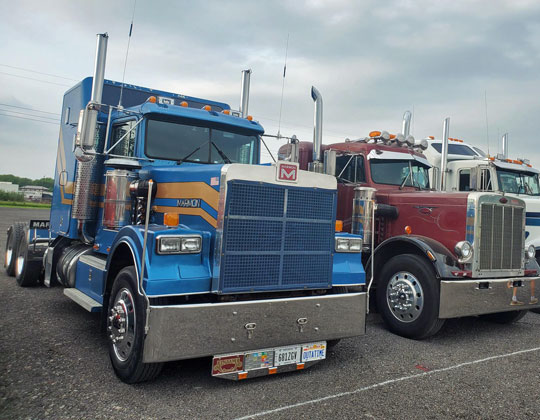 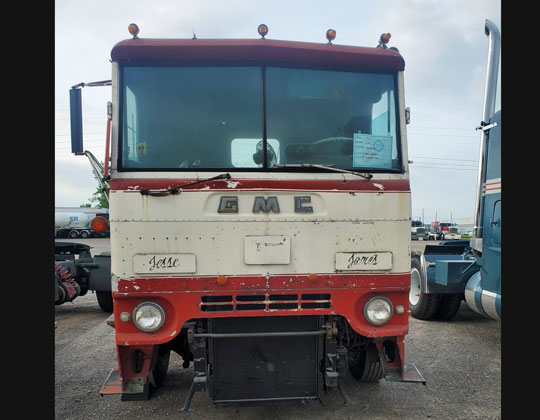 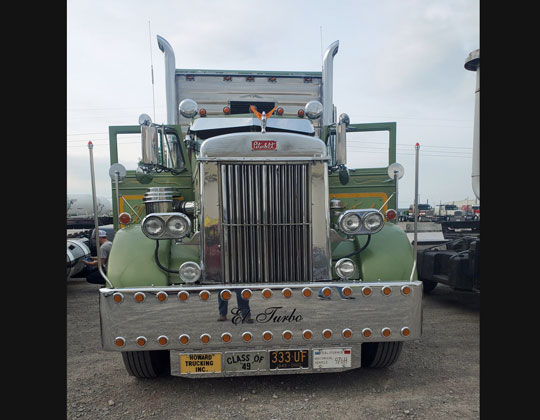 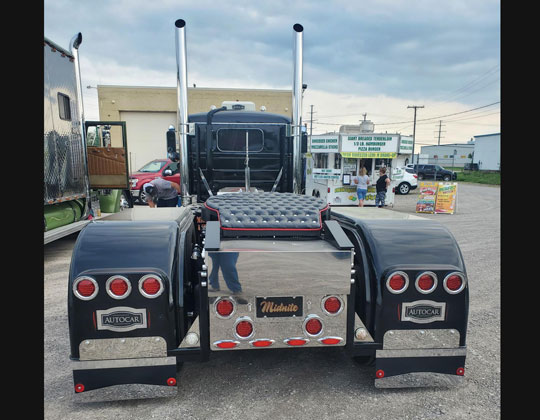 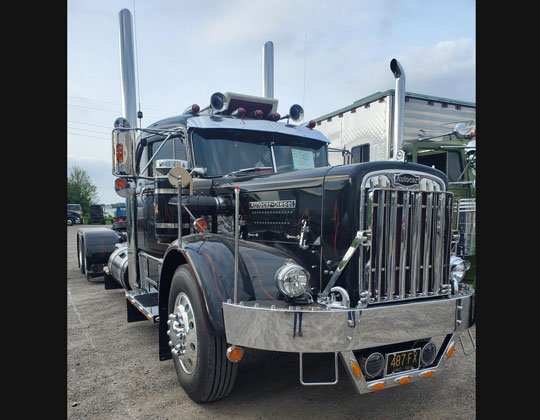 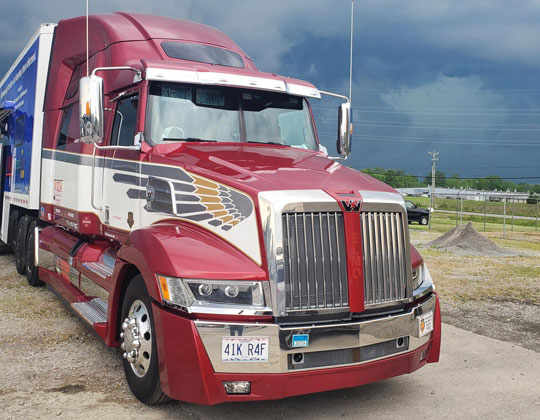 Midwest Pride in Your Ride

On May 6-7, Ellis attended the Midwest Pride in Your Ride in Earlville, Iowa. It raised funds for the American Cancer Society.

Organizer Eldon Jaeger presented a check for $112,578, which was raised at the event. Jaeger started the show in 2011 after a daughter passed away following a 14-year battle with cancer.

There were 252 trucks and 39 tractors at the Midwest Pride in Your Ride. Last year, the show raised $103,790 for the American Cancer Society, according to the website.