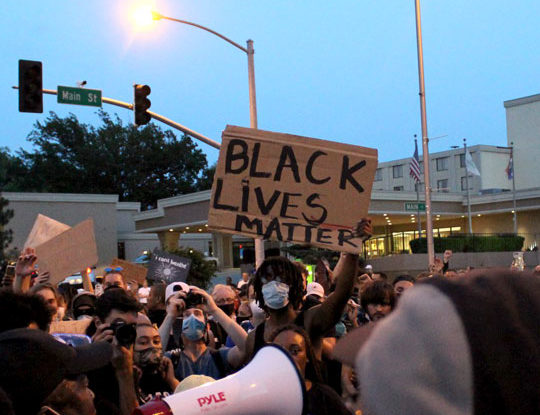 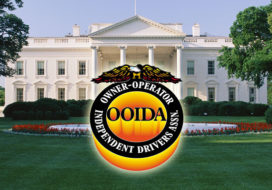 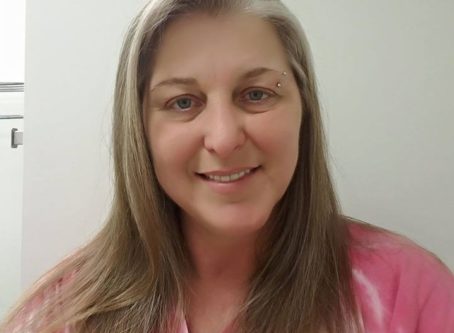 Shelle Lichti, an OOIDA life member and founder of the online community LGBT Truckers, headed out to San Francisco this week to participate in several Pride Week functions. I caught up with Lichti, a 25-year veteran of the road, via phone, shortly after she landed in California. We talked about her vision for the future […]

Spot truckload rates on DAT MembersEdge rose again during the week ending June 16 and are on track to hit the highest-ever monthly averages for van, refrigerated (“reefer”), and flatbed freight. Despite a 6 percent drop in posted loads and 5.4 percent jump in available trucks (capacity typically increases during the week after Roadcheck), national […]

The Federal Motor Carrier Safety Administration is giving drivers employed by certain motor carriers that stage fireworks displays in conjunction with Independence Day celebrations a limited waiver that will allow them to use paper instead of electronic logs to record hours of service. In a June 19 letter to the American Pyrotechnics Association, FMCSA administrator […]

Moderate to major flooding is impacting portions of the Upper Midwest and southern Texas this week, causing several evacuations and road closures. As of Thursday morning, several highway closures were in place in parts of Minnesota, Wisconsin and southeast Texas after storms blanketed the areas with heavy rains. More storms are forecasted in the affected […]

The Federal Motor Carrier Safety Administration’s interim final rule to delay several provisions of the medical examiner’s certification integration final rule for three years was published in the Federal Register on Thursday, June 21. The final rule, which was originally published in April 2015 and would have eliminated the need for truck drivers to carry their medical […]

The Spirit heads for the J.D. ‘Doc’ Osburn TA in Boise, Idaho

The next stop for Jon Osburn, skipper of OOIDA’s touring tractor-trailer the Spirit of the American Trucker, is at his home stomping grounds. He is headed for the TA truck stop named in his honor. The J.D. ‘Doc’ Osburn TA is in Boise, Idaho. You can find it on I-84 at Exit 54.  Jon and […]

One bill halfway through the California statehouse is intended to end the “rampant exploitation” of truck drivers who haul cargo from the state’s ports. The Senate voted 22-12 to advance a bill to deter shippers from using port drayage motor carriers who have unpaid wage, tax, and worker’s compensation liabilities. The bill has moved to […]

Two former executives of Roadrunner Transportation Systems have been charged for their alleged role in an accounting scheme that cost shareholders $245 million, federal court documents reveal. On June 12, Bret Naggs and Mark Wogsland, both former certified public accountants for Roadrunner, were indicted on nine counts in the U.S. District Court in the Eastern […]

GOTHENBURG, Sweden – Volvo Trucks has begun production of two fully electric commercial vehicles for European markets in 2019, and dealers and media got a chance to see them and get behind the wheel of one of them June 20. The Volvo FL Electric is designed for urban distribution and refuse operations. Two 16-ton FL […]

Concrete operations seek to harmonize HOS rules across the industry

Taking aim at conflicting hours-of-service requirements that complicate concrete operations, a national association of concrete pumping operations is seeking an exemption to extend on-duty time to 14 hours for short-haul operations. The American Concrete Pumping Association filed a request for exemption with the Federal Motor Carrier Safety Administration. The petition, which will publish in the […] 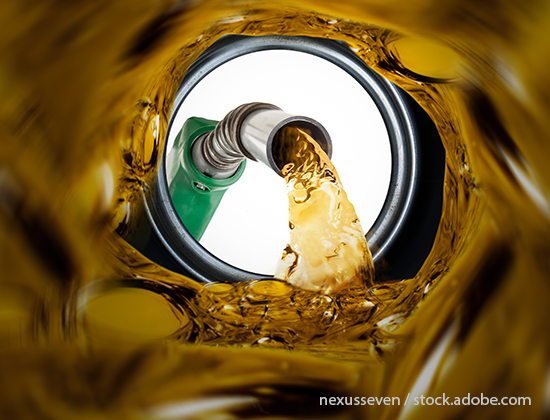