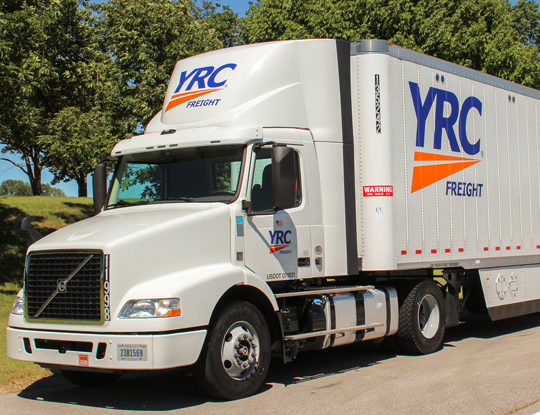 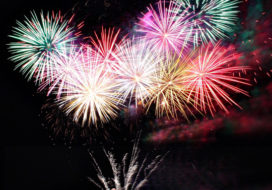 In less than a week, nearly 1,000 comments have been received on the Federal Motor Carrier Safety Administration’s request for comments on possible reform of the hours-of-service regulations. However, not all may be hitting the mark. The advance notice of proposed rulemaking was launched in part because of a petition submitted by the Owner-Operator Independent […]

The time to join or renew your membership in OOIDA at $20 off the regular rate is now. The last day of the special is Tuesday, July 31. To celebrate Jim’s Day, July 23, the birthday of longtime OOIDA president and CEO Jim Johnston, OOIDA is offering a special on membership dues for any new […]

No matter the size, managing a fleet of trucks and drivers can be burdensome. Keeping tabs on which truck and which driver is compliant can be difficult and easy to forget. The Owner-Operator Independent Drivers Association is now offering a new program called Compliance Connection to relieve a lot of that burden. Compliance Connection assists […]

Despite opposition from Republican lawmakers and some Democrats in Connecticut, the State Bond Commission has approved funding for Gov. Dannel Malloy’s $10 million toll study. The study will assess possible electronic tolling on Interstates 95, 91 and 84. On Wednesday, July 25, the State Bond Commission in Connecticut approved allocations for the Bureau of Engineering […]

A jury in Texas has awarded a man about $101 million for a crash with a tractor-trailer in 2013. The indictment, which names both the trucking company and its driver, claims both were responsible since a drug test revealed drugs in the trucker’s system, suggesting the company was negligent in hiring the driver in the […]

A Pennsylvania woman, who pleaded guilty in a case where she was accused of unlawfully performing U.S. Department of Transportation physicals for commercial drivers, was sentenced in U.S. District Court on July 20. Joann Wingate of Mechanicsburg, Pa., was sentenced to two years of probation, including six months of home detention, for her role in […]

The Environmental Protection Agency is reversing its previous decision to not enforce a cap on glider vehicles, the agency announced Friday, July 27. On July 6, the EPA announced it had decided to delay through 2019 the enforcement of a cap that would limit the number of glider trucks that could be built. The agency said the […]

The final two defendants in federal case involving violations of the Clean Air Act have pleaded guilty to charges of conspiring to defraud the United States by disabling emissions control devices on commercial vehicles. Joseph Powell and John Joseph entered guilty pleas on July 19 in U.S. District Court, Williamsport, Pa., for their role in […] 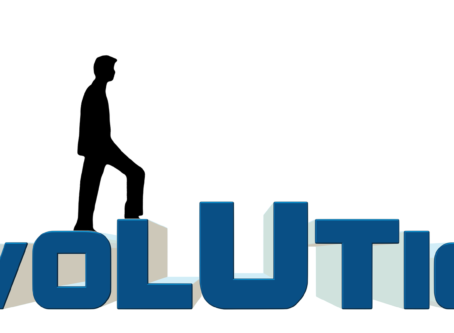 Function creep and the electronic records

It’s not the name of a recording studio run by a questionably strange mixing board genius. It’s also not a band, catchy podcast title, or online music store. Function creep is a real thing, and the negative fallout caused by the mandated use of electronic records may be an excellent example of it. According to […]

Editor’s note: This article has been modified for clarity. The Owner-Operator Independent Drivers Association has filed an amicus brief to the U.S. Supreme Court in support of a truck driver who contends that the Federal Arbitration Act does not apply to transportation workers. OOIDA filed the brief on July 25 in support of truck driver Dominic […] 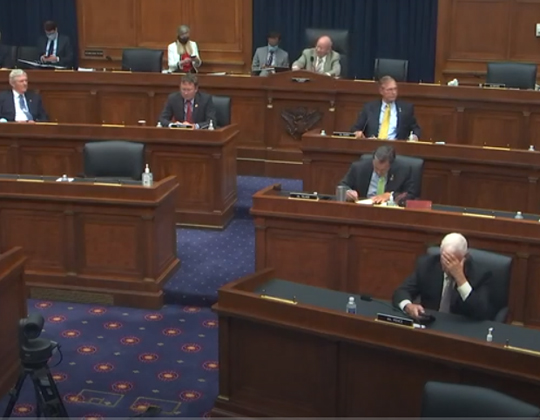