Only a few days remain for the public to comment on the American Bus Association’s petition to add drivers of passenger-carrying commercial motor vehicles to the list of those who are exempt from California’s meal and rest break rules.

The bus group made the request to the Federal Motor Carrier Safety Administration in May. Comments from the public will be accepted until June 10.

In December, FMCSA announced that California break laws were pre-empted by the agency’s hours-of-service regulations as applied to property-carrying commercial motor vehicle drivers.

The American Bus Associations wants bus and motor coach drivers to also be pre-empted from the California rules.

The state’s meal and rest break laws require employees to be provided an off-duty 30-minute break for every five hours worked and a 10-minute off-duty break for every four-hour period. The law has led to many class action lawsuits by commercial drivers.

In its petition, the American Bus Association argues that the break rules undermine existing federal fatigue management rules, that it is difficult for drivers to find parking, and that the rules create an unreasonable burden on interstate commerce.

When granting the petition from the American Trucking Associations and Specialized Carriers and Rigging Association regarding property-carrying commercial vehicle drivers, FMCSA Administrator Ray Martinez said the rules were “incompatible” with federal regulations.

FMCSA’s determination has already been challenged in the U.S. Court of Appeals for the Ninth Circuit. 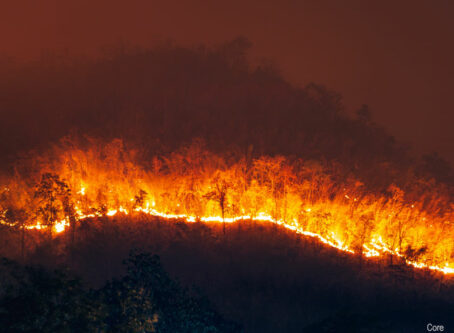 Emergency act declared in Oregon due to Miller Road fire