A former Mississippi Highway Patrol CDL tester has been sentenced for her role in a CDL fraud scheme, according to court documents.

On Oct. 3, Tonya Levera Davis was sentenced to two years imprisonment and one year of supervised release for false identification and false statements.

From September 2017 to January 2018, Davis used another person’s name and testing identification, according to the indictment. In her role as a CDL tester, Davis falsely stated and represented that at least two CDL applicants had passed a driver’s skill test when in fact they did not take the test.

Court documents do not show that Davis conspired with anyone else.

A trial was set for June 17. However, Davis pleaded guilty to two of six charges in a Mississippi federal court on June 14. Those charges were knowingly using another person’s identification and one charge of false statements, according to court records. LL 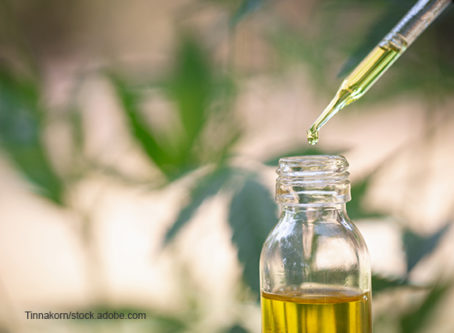 After unexpectedly failing a drug test, a trucker is suing a Florida company alleging that trace amounts of their CBD products caused a false positive.