Wisconsin bill would tap vehicle taxes for roads and bridges

Transportation funding continues to draw attention at the Wisconsin statehouse.

Wisconsin law now requires that sales tax revenue from the sale of motor vehicles and motor vehicle parts, accessories, and services be routed to the Department of Revenue.

A fiscal note attached to the bill estimates the tax revenue to be $902 million for fiscal year 2020.

Sponsored by Assemblyman Joe Sanfelippo, R-New Berlin, legislation would revise statute to specify a percentage of vehicle tax revenue be deposited into the state’s transportation fund.

The Wisconsin Motor Carriers Association is in favor of the change.

The bill, AB272, is in the Assembly Transportation Committee.

The budget signed into law by the governor invests in all transportation modes including state and local roadway.

An additional $320 million is included for state highway rehabilitation funding to improve highways and bridges across the state. There is $66 million for general transportation aids to help offset costs of transportation-related expenses in counties, cities, villages, and towns.

Evers said that while the approved state budget is an important step forward in addressing transportation needs, “my hope is to work cooperatively with elected state officials to identify a sustainable, long-term transportation funding solution.”

His administration advocates for a fuel tax increase to boost road funding. The state’s fuel tax now is set at 32.9 cents.

Evers announced earlier this year he wants a nearly 10-cent increase over two years to 42.5 cents. The increase would raise about $491 million.

Fuel rates would also be indexed to rise with inflation. 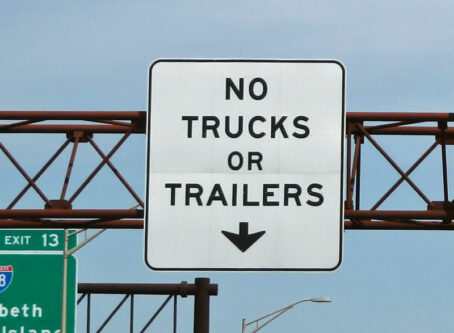