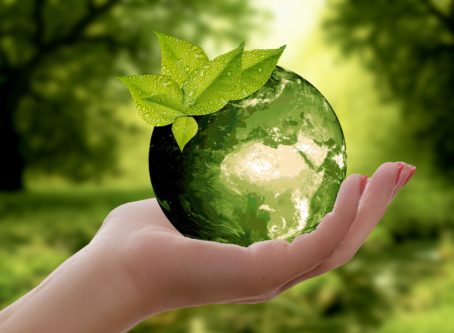 How to sustain the sustainable

“Santa Fe truck Stop rejected; other development approved.” Santa Fe, Sweetie, let’s sit down and have a talk about being “sustainable.” I know it’s uncomfortable, but these things really need to be said out loud. I realize, in a perfect world, big bad trucks and all the hideous things they bring into your community (like […]

Each year, the American Transportation Research Institute releases its Operational Costs of Trucking report. ATRI is currently collecting data for the next report and needs truckers to submit their information. ATRI is seeking data from for-hire fleets in the areas of driver pay, fuel costs, insurance premiums and lease/purchase payments. Carriers should submit cost per […]

The Missing Truck Driver Alert Network uses its reach in the professional trucking community via social media to help family and friends locate a truck driver who is missing. The service began in February 2012. It is operated by Kari Fisher, wife of driver Lee Fisher, an OOIDA member. They can be reached via the network’s […]

A deal is finally done in Colorado to pay for transportation work throughout the state. House Republicans and Democrats in both chambers have reached agreement on a long-term funding deal to help the state address a 10-year, $9 billion backlog in transportation needs. Their deal greenlights the funding legislation to move to the governor’s desk. […]

Concern about highway blockages is addressed in a bill that is halfway through the Minnesota statehouse. The legislative action is in response to traffic disruptions the past few years related to protests and demonstrations. To date, states including South Dakota and Tennessee have enacted specific rules to deter highway protests through stiff fines and punishments. Governors in Arkansas and Minnesota a year ago […]

The 29th annual Mother’s Day Truck Convoy in Lancaster, Pa., drew the third-largest turnout in the history of the show as more than 500 trucks participated for the third consecutive year. According to a Facebook post on May 13 from the account Make-A-Wish Philadelphia, Delaware & Susquehanna Valley, 539 trucks drove in the convoy. “It’s […]

Three individuals and two trucking companies in California face charges related to illegally repairing cargo trucks, according to federal court documents. As a result of at least one such alleged illegal repair, a truck transporting gasoline was involved in a fatal explosion. The companies’ owner was involved in two other tanker explosions, one of which […]