Proponents of proposals to allow heavier and longer trucks say it would counter the alleged driver shortage problem in the trucking industry.

Not so, says the Owner-Operator Independent Drivers Association and the Coalition Against Bigger Trucks.

The OOIDA Foundation says the issue is a retention problem rather than a driver shortage and that a recent survey of professional commercial drivers indicates that making tractor-trailers larger would exacerbate the industry’s retention problem.

“The March 2022 survey of professional truck drivers found that 68% of respondents felt that heavier or longer truckers would make it more difficult to recruit or retain truck drivers,” the Coalition Against Bigger Trucks wrote in a news release. “Only 1% thought it would make it easier.”

OOIDA, which is part of the Coalition Against Bigger Trucks, contends that heavier and longer trucks would decrease safety, make the nation’s infrastructure problems worse and make an already difficult job even tougher on truck drivers.

“Truck drivers know this business better than anyone else,” OOIDA spokesperson Norita Taylor said in a news release. “Companies are struggling with driver recruitment and retention because of low pay and poor working conditions. Telling a driver they will have to haul extra loads or extra trailers will make the situation worse.”

About 85% of truckers in the survey said they believed heavier and longer tractor-trailers would negatively affect safety. A majority of drivers said that bigger trucks are more difficult to stop, more likely to roll over, and lead to more wear and tear on key truck components.

Such groups as the SHIP Coalition and Americans for Modern Transportation have made respective proposals to increase the maximum weight from 80,000 pounds to 91,000 and to allow double-trailers up to 91 feet in length. That’s 10 feet longer than current twin trailers and 17 feet longer than standard single-trailer configurations.

“Our survey results are significant for the fact that these are the men and women that the economy depends on to deliver goods,” retired Sheriff Don Smith, CABT law enforcement board member, said in a news release. “When you make the job more dangerous, efforts focused on recruitment and retention become even more difficult.” LL 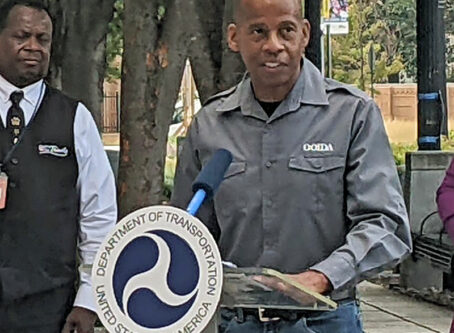 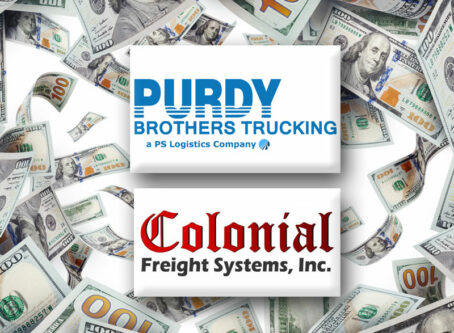 Marty Ellis takes the OOIDA tour trailer to Spokane, Wash., but he saw a cool truck and several OOIDA members at Gee Cee’s in Toledo, Wash. 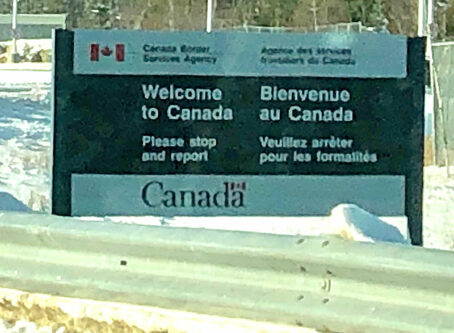