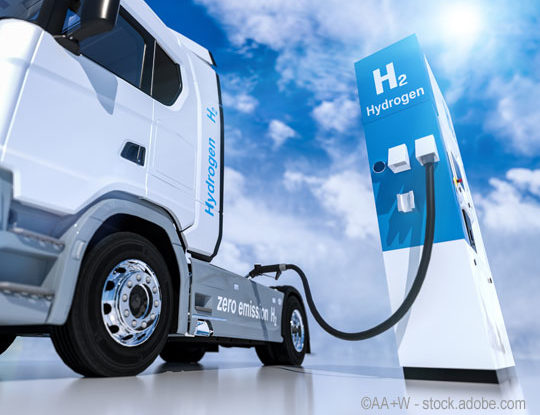 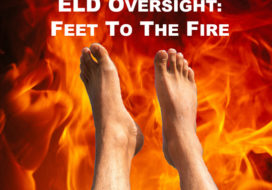 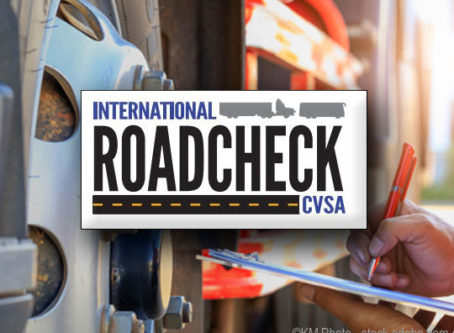 Well over 80% of vehicles passed in International Roadcheck 2021

Most commercial trucks inspected in May during International Roadcheck passed with flying colors. Brakes sidelined the most violators. 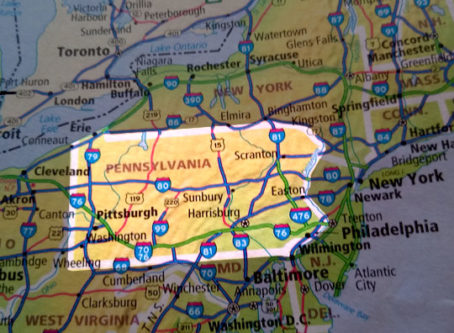 Pennsylvania bill calls for quickened shifting of funds to roads 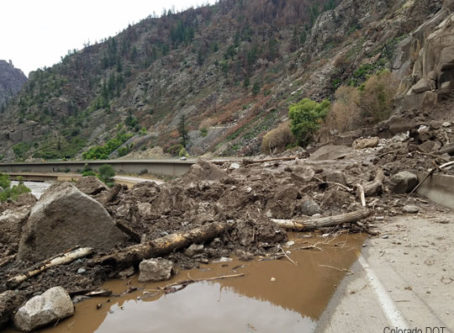 After mudslides in Glenwood Canyon shut down I-70 and caused major infrastructure damage, Gov. Polis has issued a state disaster declaration. 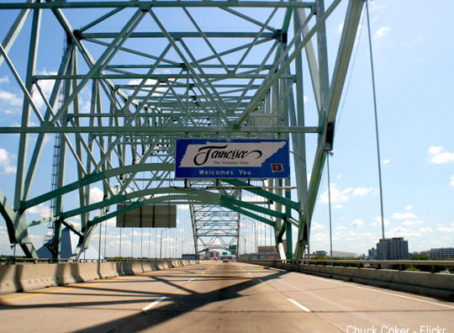 I-40 bridge between Arkansas and Tennessee fully reopens

After being closed for nearly three months due to a major fracture, the I-40 bridge in Memphis is now fully reopen to traffic. 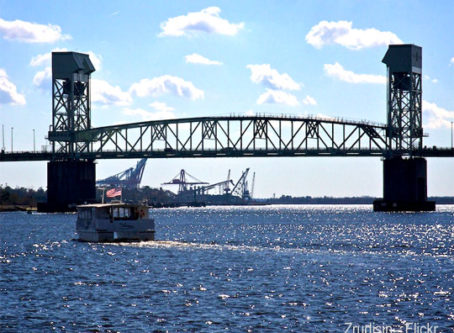 A proposal to toll the Cape Fear Memorial Bridge in North Carolina got shot down after a metro planning organization rejected the idea. 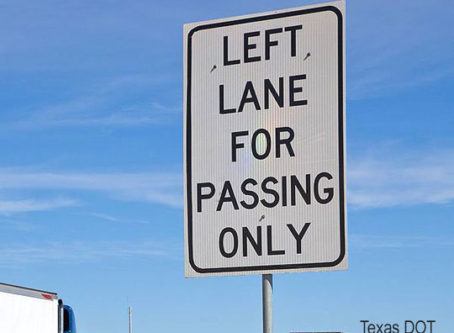 New rules taking effect in multiple states are intended to result in more limited use of the left lane by motorists and truckers. 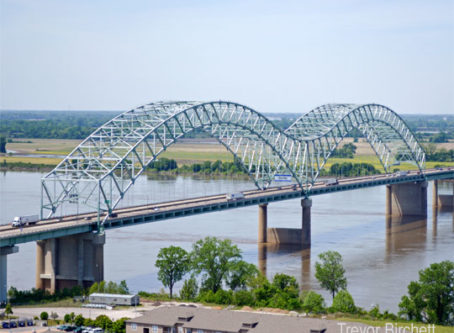 Eastbound lanes of I-40 bridge in Memphis officially reopens

Ahead of schedule, eastbound lanes on the I-40 bridge between Arkansas and Tennessee in Memphis are open. Full reopening is expected by Friday. 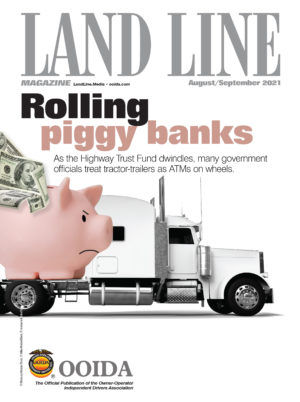 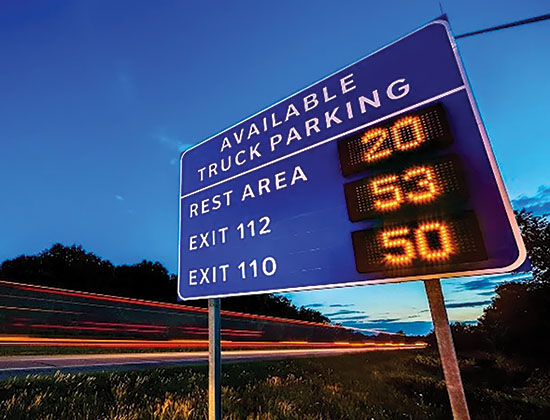