Talks continue at the Michigan statehouse on legislation to authorize automated speed enforcement in certain areas.

The Michigan House Judiciary Committee this week held a hearing to discuss a bill to permit speed cameras to enforce vehicle speeds in highway or street work zones. Devices would be used when construction workers are present to capture a vehicle’s image, the location, the date and time of speed infractions.

Permission would be given to the Michigan State Police, Michigan Department of Transportation, county commissioners, or other local authority having jurisdiction over a highway or street to use automated enforcement.

A sign requirement to alert travelers they are approaching an automated speed enforcement system is included in the bill.

Notices of violation would be mailed to registered vehicle owners.

Michigan State Police Sgt. Nicole McGhee told the committee that the agency is neutral on the speed cameras bill but there are concerns. She highlighted the intent of law enforcement.

“We issue citations to change behavior,” McGhee testified. “And if drivers are receiving citations 10-15 days later, is that really impacting driver behavior?”

‘Another tool in the tool box’

Rep. Gary Eisen, R-St. Clair Township, told the panel he would rather have law enforcement freed up to help elsewhere and not have to “babysit” construction zones.

He said his bill simply offers to police the automated enforcement option.

“This is just an option. It is not mandated,” Eisen said. “It’s another tool in the tool box. When everything else isn’t working, this could possibly work.”

The House Judiciary Committee did not vote on HB5272.

Sponsored by Rep. Sarah Anthony, D-Lansing, HB5284 also will allow state agencies and local officials to use the devices in highway or street work zones. The bill does not include the restriction for the devices only in work zones.

The devices would be required to be connected to the state’s license plate management system. Signage to warn drivers of the presence of speed cameras would also be mandated.

Vehicle owners would be presumed to be the driver and would receive tickets in the mail. Violations would start at $170.

Advocates say use of the devices is necessary to help law enforcement cope with officer shortages. Additionally, they say use of the technology reduces police interactions with drivers while maintaining driver accountability.

Officials with the Owner-Operator Independent Drivers Association say the focus on the revenue-generating devices ignores the more logical and reasoned approach to roads and traffic: keep traffic moving in as safe a manner as possible. LL 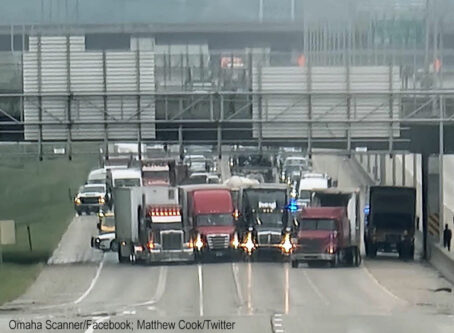 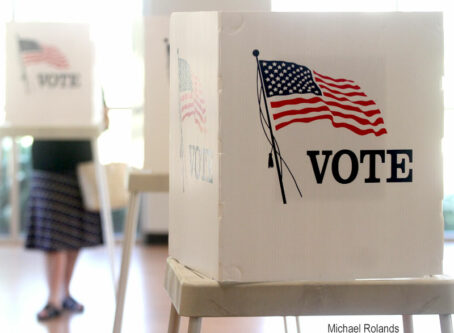