A Michigan House committee has advanced a bill that is touted to clear up confusion in state law about how state and local roadway speed limits are set.

Michigan law states that an engineering and safety study be conducted to modify a speed limit. Additionally, speeds on state and local roads must be rounded to the nearest multiple of 5 mph.

Statute also prohibits a speed limit from being set below the 50th percentile speed of free-flowing traffic under ideal conditions on the fastest portion of the affected highway segment.

The House Transportation Committee voted unanimously to approve passage of the bill to revise how the state observes the 85th percentile speed rule – the speed at or below which 85 % of vehicles travel in free-flowing traffic.

Sponsored by Rep. Bradley Slagh, R-Zeeland, the bill would give the state flexibility to round down the 85th percentile speed when necessary.

Slagh previously provided the committee with the example of the 85th percentile speed on a roadway to be 37.6 mph. He said HB4733 would give the state flexibility to set the speed at 35, instead of being required to bump it up to 40.

The speed limit legislation also would remove the reference to an engineering and safety study to be conducted to alter a speed limit. Instead, a modified speed limit would be determined in accordance with traffic engineering practices that provide “an objective analysis of the characteristics of the highway.”

Slagh said roadways near schools, parks or hospitals would qualify under the special privilege.

Todd Scott, executive director for the Detroit Greenways Coalition, testified that the bill would clarify the law “to ensure there is modest flexibility when setting safer speed limits” on state, county, and local roads.

The bill’s next stop is the House Ways and Means Committee. LL 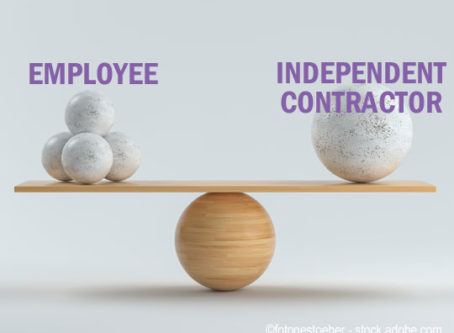