The U.S. average diesel price per gallon dropped a fraction of a cent from one week ago to $2.435 per gallon, according to a weekly federal report dated Monday, Sept. 7. A report from ProMiles.com tells a little different story.

While last week the Energy Information Administration recorded increases for all regions, this week it is all small decreases in the regional diesel price averages, except for California. There, the average price is unchanged from a week ago.

One year ago the average U.S. price was 53.6 cents per gallon higher, according to the EIA.

ProMiles.com reports the average U.S. retail price per gallon for diesel increased 1.7 cents a week before, according to a Monday, Sept. 8, report.

Last week, ProMiles reported the average diesel for the Gulf Coast dropped 3.7 cents from the week before. This week, the rise in the average more than made up for that drop with an increase of 5.3 cents.

The U.S. average diesel price is 50.8 cents lower than one year ago, ProMiles.com reports.

AAA reported the retail average U.S. price per gallon of diesel at $2.42 for Tuesday, Sept. 8.

A week previous the average retail U.S. price for a gallon of diesel was $2.427 per gallon. 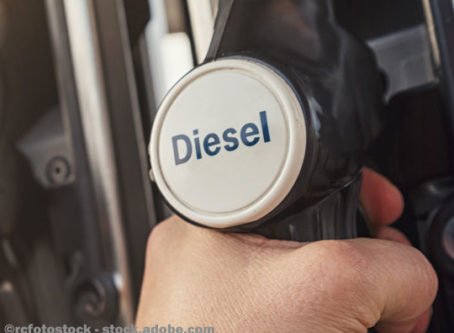 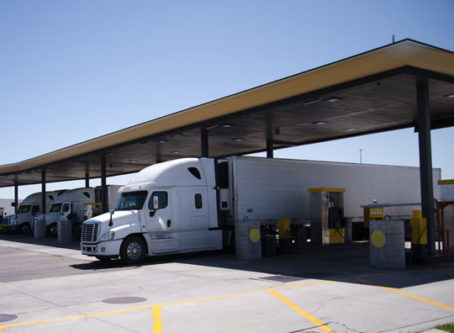