A Sept. 8 EIA news release stated producers were forced to close more than 90% of natural gas and crude oil production capacity as the Category 4 storm approached the Gulf of Mexico in late August.

Significant production and refining capacity remain offline in the region, according to the news release.

However, crude oil is expected to remain largely steady with an average of $71 per barrel in the fourth quarter of 2021, which was the same average price for August. That price was down $4 per barrel from July but is $26 higher than the August 2020 average price, EIA said.

Growth in onshore tight oil production and increased rig additions will offset production decline rates, said the EIA. Production and refining activity is expected to gradually be brought back online through September. As a result, EIA is forecasting an average of $66 per barrel for 2022.

You can find the EIA’s complete short-term energy outlook at https://www.eia.gov/. LL 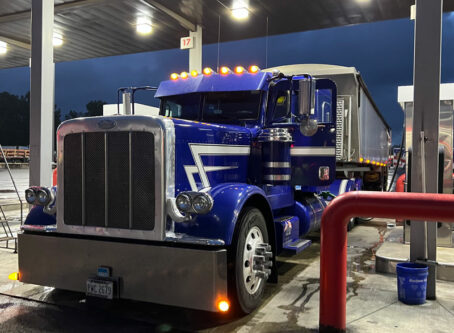 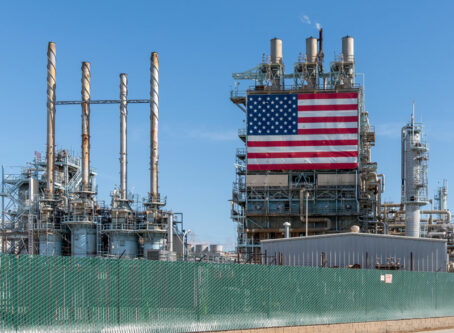 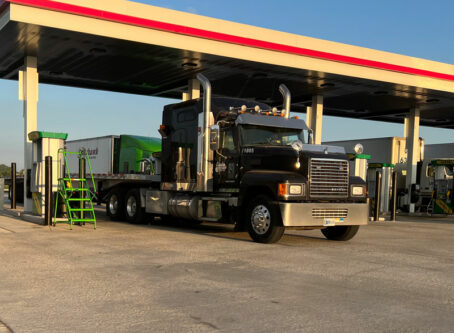