The U.S. average diesel price per gallon fell nearly two cents from the past week to $2.40 a gallon, according to a weekly federal report dated Monday, Sept. 21.

The Energy Information Administration reports decreases of at least a penny in all 10 regions. The biggest decrease was in the Midwest region, where prices dipped 2.6 cents.

One year ago the average U.S. price was 67.7 cents per gallon higher, according to the EIA.

ProMiles.com reports the average U.S. retail price per gallon for diesel decreased 1.9 cents from a week before, according to a Monday, Sept. 21, report.

Decreases were recorded for all regions, according to ProMiles.com, ranging from 1.5 cents in the New England, Gulf Coast and West Coast without California regions to 3.8 cents in the Central Atlantic region.

The U.S. average diesel price is 65.5 cents lower than one year ago, ProMiles.com reports.

A week previous the average retail U.S. price for a gallon of diesel was $2.41 per gallon.

Diesel price data from federal and industry sources are at odds about the general trend of fuel prices for the week of Oct. 26.

The nationwide average diesel price dipped slightly, thanks to a nearly 2-cent per gallon decline in California. 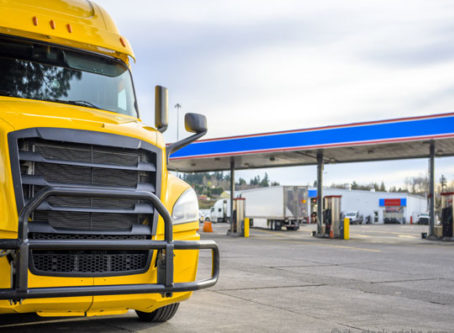 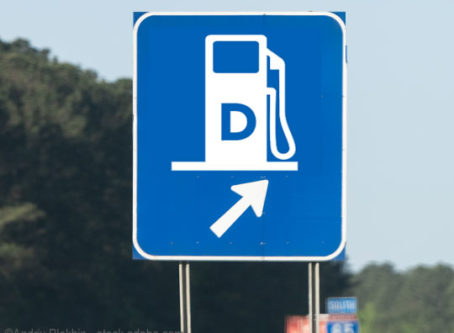 Diesel prices nudge down for a fifth consecutive week

The nationwide average diesel prices truckers are paying per gallon have fallen for a fifth straight week, according to the latest federal report.