The U.S. average diesel price per gallon dropped more than a penny from one week ago to $2.422 per gallon, according to a weekly federal report dated Monday, Sept. 14.

The Energy Information Administration recorded decreases for all regions. The biggest decreases were in the Central Atlantic, Lower Atlantic and Midwest regions.

One year ago the average U.S. price was 56.5 cents per gallon higher, according to the EIA.

ProMiles.com reports the average U.S. retail price per gallon for diesel decreased 1.6 cents a week before, according to a Monday, Sept. 14, report.

The decrease for the week offsets the increase from the Sept. 7 report to within one-tenth of a cent.

While prices dropped for most regions, averages increased for two regions: the Central Atlantic, where the diesel price per gallon increased 1.8 cents and New England, where the increase was a fraction of a cent.

The U.S. average diesel price is 53.5 cents lower than one year ago, ProMiles.com reports.

AAA reported the retail average U.S. price per gallon of diesel at $2.41 for Monday, Sept. 14.

A week previous the average retail U.S. price for a gallon of diesel was $2.422 per gallon.

Prices are back up for diesel

The cost per gallon of diesel is up from last week, according to the Energy Information Administration report released on May 10

A slight increase for diesel

The price of diesel is up for the first time since March 22, according to the Energy Information Administration report released on May 3. 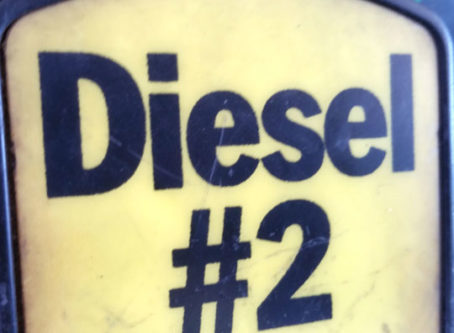 Little to no change in diesel prices this week

The Energy Information Administration report released on April 26 showed no change in the national average price per gallon of diesel. 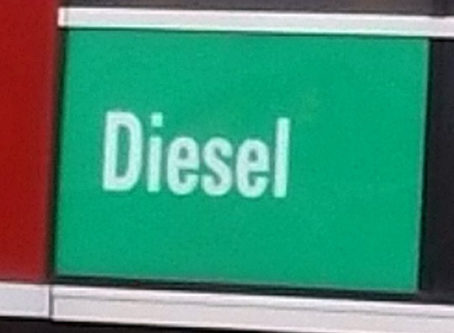 The Energy Information Administration report released on April 19 marked the fourth consecutive week of a drop in the average diesel price.