Diesel price per gallon rises to over $2.50 nationwide

Diesel prices rose for a fourth straight week nationally, according to the latest numbers from the federal government.

The Energy Information Administration reports a gallon of diesel rose 4 cents from the previous week to $2.502 per gallon, according to a weekly federal report dated Monday, Nov. 30.

EIA reports increases in all 10 regions, with prices rising 4.5 cents on average in the Midwest region.

One year ago the average U.S. price was 56.8 cents per gallon higher, according to the EIA.

ProMiles.com also reported significant price increases in all 10 regions nationally, leading to a 3.9-cent increase in the average price per gallon.

Prices shot up 5.8 cents on average in the Midwest region, the highest reported increase in the nation. The Gulf Coast region boasts the lowest average price per gallon in the nation, at $2.197 cents.

The U.S. average diesel price is 57.4 cents lower than one year ago, ProMiles.com reports.

A week previous, the average retail U.S. price for a gallon of diesel was $2.396 per gallon.

The price per gallon of diesel has increased for 10 straight weeks, says a federal report. The Lower Atlantic region saw the biggest bump. 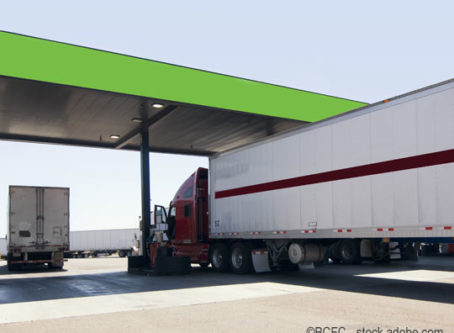 The price of diesel increased weekly for the final two months of 2020. That trend continues as 2021 begins, according to a federal report. 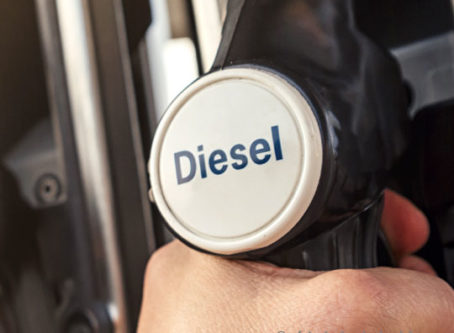 Weekly price increases for diesel, which started eight weeks ago, continued in the last week of December, according to a federal report.

Diesel prices increased across the nation in every region, according to weekly reports. The average price is up 6 cents from last week.