Diesel lower in the West, Midwest and Gulf Coast, up on the East Coast

Whether the price for diesel is up or down, depends upon location this week.

Regions in the West, the Gulf Coast and Midwest all reported lower average prices, while eastern regions saw an increase in pricing, according to the Energy Information Administration’s weekly report released Sept. 13.

Even still, no region reported a difference of more than one cent.

EIA’s report also showed the national average price per gallon of diesel is down to $3.372, from $3.373 last week.

The national average price is 95 cents higher than one year ago.

Average U.S. price for a gallon of diesel on Sept. 13 as reported by the EIA:

ProMiles.com reports the average U.S. retail price per gallon for diesel increased by 1.7 cents to $3.294, according to a Sept. 13 report.

The California region had the largest increase, at 2.5 cents per gallon. Prices in the Lower Atlantic and the Midwest were also more than 2 cents more than last week.

The only region to report a decrease in diesel costs was the Rocky Mountain, where prices dropped by 1.8 cents.

A week previous the average retail U.S. price for a gallon of diesel was $3.297 per gallon. 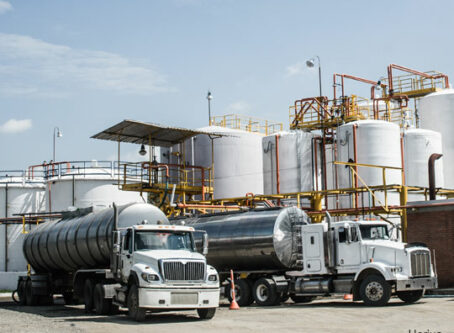 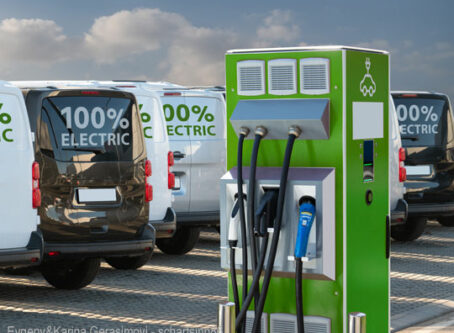 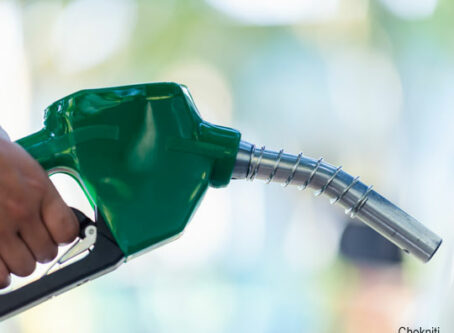 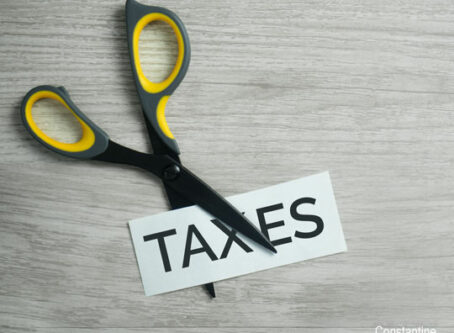