Fifty years ago, this month, I was a 17-year-old kid fresh out of high school. I had a major interest in the music of the day but no real direction in life, other than looking for fun and adventure. I packed up my ’64 Ford Falcon station wagon with my (then) high school girlfriend and my buds Mike, Eric and Bob, along with a lot of camping gear and provisions. Off we went to Bethel, N.Y., not knowing what to expect.

Cruising along on New York Route 17, I followed, at a safe distance, a semitruck that was making good time. Some miles later, the big rig made his exit, and I continued at my speedy pace, minus my escort. On the next downhill, hiding behind a bridge was a state trooper working radar. Busted. This being right about the time of the film “Easy Rider,” an encounter with the law brought a little fear of the haircut and rusty razor blades scene. It never happened.

The trooper asked our destination and upon telling him “Woodstock Music Festival” he suggested we turn around as the roads were blocked and traffic a nightmare. I waved my $16.50 ticket and said that we HAD to go. The trooper then took out a map with Sullivan County and with his pencil showed me a way in to avoid the traffic by using Route 17C, some side road, and another gravel road called Yasgur Road. 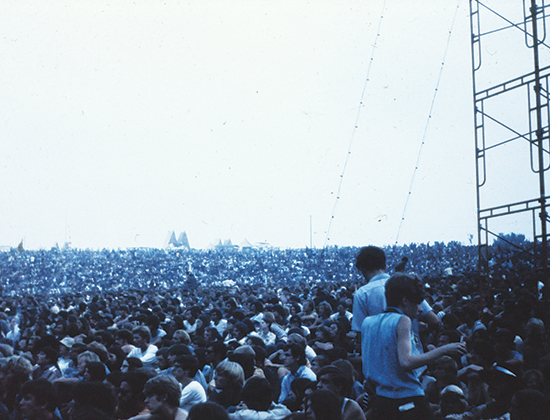 After signing my very first speeding ticket, we made our way to within 200 yards of the back of the stage. The best speeding ticket I ever received. My three buds in the back grabbed their gear, bailed out and said ‘We’ll see you inside.’ We never saw them again until days later back home.

Several other friends from our hometown, including Eddie and Doug, were there. Doug had brought along an Air Force surplus parachute. Doug skinnied up a tree along the woods line down near the bottom of the hill, to the right of the stage, draping the p

arachute over the tree. Making for a huge orange tent, when the weather got bad, we were high and dry (pun intended) and in very good company. It pays to have friends in the right places.

And then there was the music. Completely off the end of the scale and beyond anything I could imagine. As the roads were gridlocked, many of the performers were late arrivals. Folk singer Richie Havens did an impromptu opening with the now famous “Motherless Child” and “Freedom” and set the crowd on its ear. Sweetwater was scheduled to open and was, in fact, next up after Mr. Havens, and we took it all in at the foot of the stage.

Over the next three days, we were introduced to Santana, a West Coast band we had never heard of, and were just blown away by a Latino Jazz Rock fusion. I was an instant fan. Crosby Stills and Nash, who we had all heard of in other bands, made their debut and were unlike any harmonies we had ever heard. I remember thinking how the acoustics of the hillside made it even better.

Sly and the Family Stone were so colorful and visual, but the music! There was not a single person not dancing and shaking. Probably one of my favorite bands of the weekend. Paul Butterfield Blues Band did some heartbreakers and just tore it up. Johnny Winters’ Texas slide blues guitar work was another of my faves. So much great stuff, I didn’t want to sleep because I was afraid that I’d miss something. In fact, I can remember waking up at twilight to Grace Slick saying, “Good morning, people. You’ve heard the other groups and now for some morning maniac music.” I can still hear it in my head, 50 years on.

It was about the music, but it turned into a life-changing event. Even though the press made it look like a disaster, it was not. It was a learning experience and a sense of belonging and sharing and community on a hillside on a dairy farm. For me, even 50 years later, there are lessons learned that have stuck with me. And to this day, when I roll across Route 17 in New York, I can’t help but say “thank you” to the trooper who penciled in the back roads on a paper map. LL 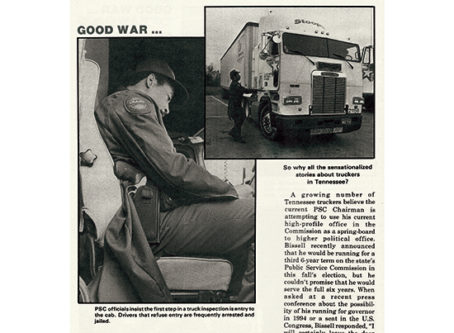 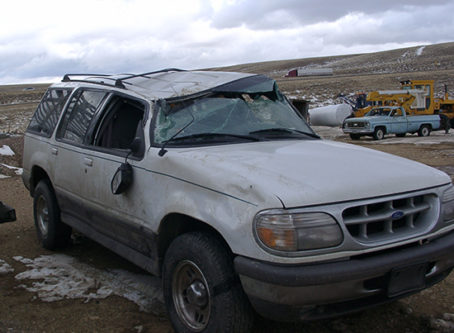 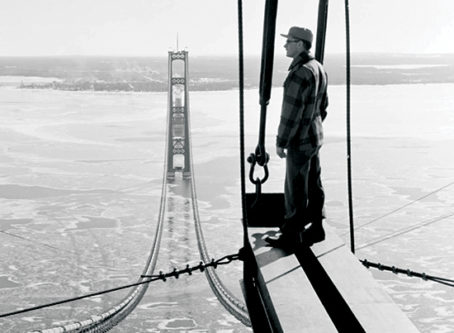 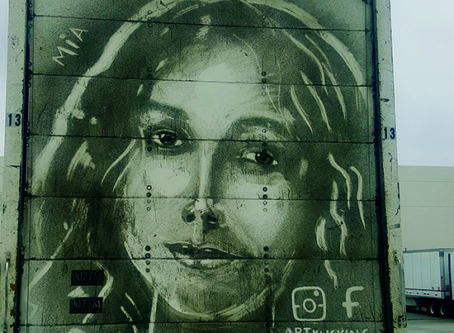