Several highways are closed as the two largest Colorado wildfires in history burn in the northern portion of the state.

Located north of Hot Sulphur Springs, the East Troublesome Fire grew by more than 100,000 acres in a 24-hour period this week. As of publication, the Colorado wildfire is more than 170,000 acres at 5% containment, making it the second-largest fire in state history.

The largest Colorado wildfire is still burning just north of the East Troublesome Fire about 15 miles southwest of Red Feathers Lakes. The Cameron Peak Fire is more than 200,000 acres at 57% containment.

Although the two Colorado wildfires are relatively close to each other, officials do not think they will merge into one massive fire.

During a news conference on Thursday, Oct. 22, East Troublesome Fire incident commander Noel Livingston said there is potential for the two fires to merge. However, it does not seem likely at this point.

“It is a potential,” Livingston said. “Certainly this year has been one of those years where those low potential events seem to be happening with high frequency.”

The Colorado Department of Transportation is reporting the following road closures due to Colorado wildfires: 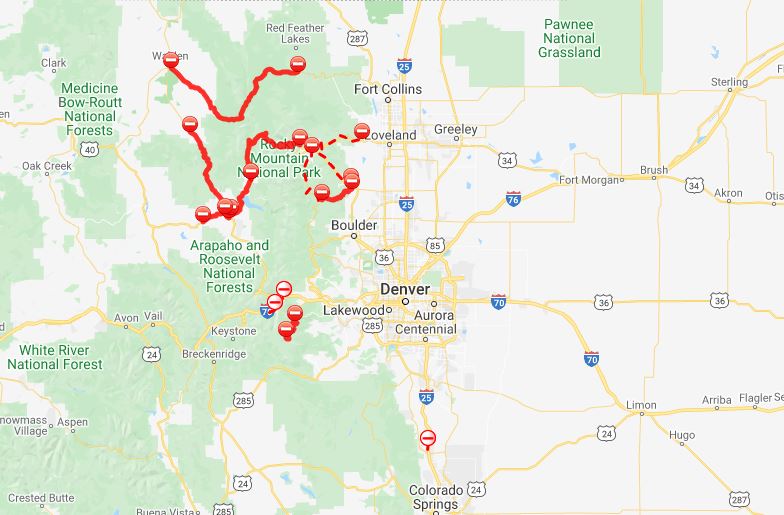 There are no estimated times for reopening. CDOT is also discouraging motorists from traveling north/northwest of Boulder and Grand County areas.

Go to COtrip.org for the latest road conditions.

Weather conditions may worsen the Colorado wildfire situation. Dry conditions and high winds have fueled fires not just in Colorado but in the West as well.  However, some light precipitation is expected throughout the weekend. On the other hand, high winds are also in the forecast. LL 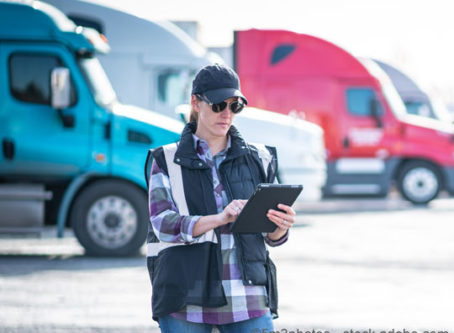 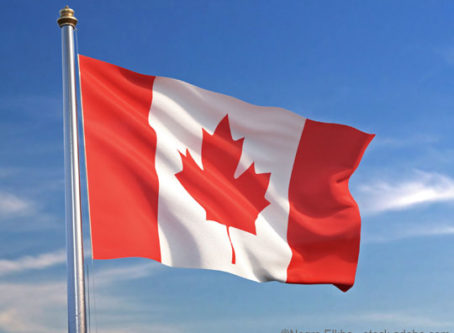 Canada’s Minister of Transport promises graduated enforcement but holds firm to June 12 as the start date for the nation’s new ELD mandate. 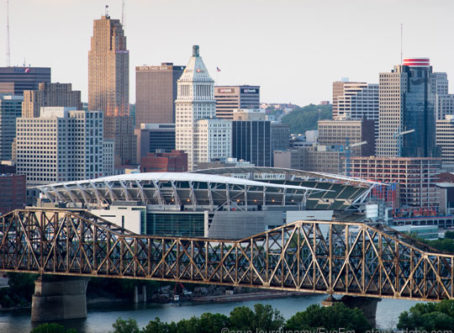 A project, which includes planned maintenance of the Brent Spence Bridge, began this week and is expected to be completed on Nov. 15.