Two state lawmakers in Florida have introduced bills to stop M-CORES, a controversial project that will install new toll roads on three corridors in the state.

On Feb. 23, Sen. Tina Polsky, D-Fort Lauderdale, introduced SB1030, which would repeal the Multi-use Corridors of Regional Economic Significance program, better known as M-CORES. The bill would transfer money allocated to the program to the general revenue. On the House side, Rep. Ben Diamond, D-St. Petersburg, introduced HB763, a nearly identical version of SB1030.

During a news conference, the two lawmakers expressed concerns about the environmental and fiscal effects of the program. Sen. Polsky said the program is “not a wise use of our money,” while claiming that the money is “desperately” needed elsewhere. The senator cited the three “less-than-exuberant” task force reports that could not find an immediate need for the toll roads.

In addition to the possible destruction of rural environments, Polsky also said that there are many existing transportation-related problems that are not being dealt with due to budget shortfalls.

“To use this kind of money at this rate for areas that aren’t even looking for it and where it’s not needed is really just not a good use of our money,” Polsky said.

Rep. Diamond pointed out that the COVID-19 pandemic has caused significant disruptions to the state’s budget. Transportation projects in his jurisdiction have been pushed back by a few years due to a lack of funds. Rural residents are also concerned about how the project will affect their community.

Levy County Commissioner Lilly Rooks said one aspect of the plan deals with hurricane evacuation routes. However, Rooks pointed out that those already exist in her county. She was then told by the state that the program is about moving products and materials.

“What are they asking for really?” Rooks said. “We don’t know. The people in my county are so upset about this.”

When Rooks reached out to the Florida Department of Transportation about road repairs to an existing evacuation route, she was told that money will not be available until 2024. Furthermore, the commissioner has heard from only one constituent who supports M-CORES. Everyone else has expressed that the program will hurt them in some form. One major concern is a negative impact on small businesses during a time when small businesses have taken a massive hit.

One of those small-business owners, Scott Osteen of Osteen Farms, Bronson, Fla., spoke about those concerns. Many are worried that more toll roads would cause major disruptions to the agriculture industry in affected areas.

“From our standpoint, what this bill is asking of us is to give up our land, our businesses, our way of life in return: nothing,” Osteen said.

Lindsay Cross, government relations director for Florida Conservation Voters, noted that of about 10,000 public comments submitted, 93% were opposed to M-CORES.

“As taxpayers, we have already thrown away more than $130 million on this budget-busting M-CORES program,” Cross said. “If fully constructed, these toll roads could cost our state nearly $25 billion.”

In November, three task forces submitted their final report to the governor. The reports found that the toll roads cannot be justified at this time, dealing a major blow to supporters. After the reports were released, the No Roads to Ruin Coalition called for a full repeal in the upcoming legislative session. LL 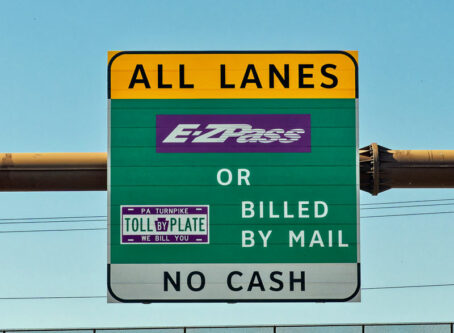 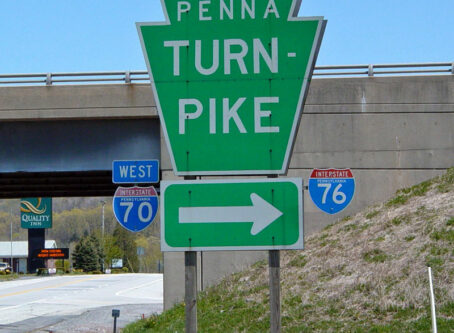