Final reports for Florida’s M-CORES program, which establishes toll roads on three corridors, has been sent to the governor and suggest toll roads cannot be justified at this time.

On Thursday, Nov. 12, three task forces submitted their final M-CORES reports to Gov. Ron DeSantis. In 2019, the state legislature passed a bill authorizing Multi-use Corridor of Regional Economic Significance toll roads in three corridors. Part of that bill instructs the Florida Department of Transportation to have a task force for each corridor submit a report to the governor no later than Nov. 15. Those reports will guide the department throughout upcoming study phases.

All three reports came to the same conclusion: “The Task Force did not reach a conclusion, based on the information available at this time, that there is a specific need for a completely new greenfield corridor or modifications of existing facilities through the study area to achieve the statutory purpose.”

A “greenfield” corridor is a new road in an area where a road currently does not exist.

In other words, the M-CORES reports do not see the need for proposed toll roads. Rather, the reports express “a preference for improvement or expansion of existing major highway corridors.”

Furthermore, the reports encourage FDOT to consider a “no build” alternative until a final recommendation about each project is made. With not enough information available, each task force could not reach a consensus on any given project.

The purpose of the program is to revitalize rural communities, encourage job creation, and provide regional connectivity while leveraging technology, enhancing the quality of life and public safety, and protecting the environment and natural resources.

The final reports only state that it cannot conclude a need for the proposed toll roads. However, that does not mean the toll project is on hold.

Feasibility studies are scheduled to begin early next year. Additionally, the reports established recommendations and guidelines. How FDOT will apply the reports will not be clear until after it proceeds with process.

No Roads to Ruin Coalition, another opposition group, says the final reports “are nothing to celebrate.” The coalition calls the process flawed.

“The governor and Florida Legislature based this on erroneous claims that the creation of unnecessary toll roads are the path to economic prosperity, safety, and environmental protection,” No Roads to Ruin Coalition said in a statement. “Spending any more time or resources on M-CORES comes at the expense of completing a backlog of water quality and transportation infrastructure upgrades that address current needs. Investing in outdated transportation and urban sprawl development models is an irresponsible approach for a state on the front lines of climate change. Florida’s rapidly growing population depends on the environmental and agricultural resources that will be destroyed if these roads are built.”

According to the coalition, 93% of the nearly 10,000 public comments submitted opposed M-CORES. The coalition is calling for a full repeal of the legislation in the upcoming legislative session. LL

Land Line Now, June 8, 2021. Click on the play button to hear our latest podcast. A bill now being assembled in the U.S. House could increase your minimum insurance requirements by more than 150%. OOIDA is fighting back. I. Today’s news with Terry Scruton OOIDA files a brief in support of a lawsuit against […] 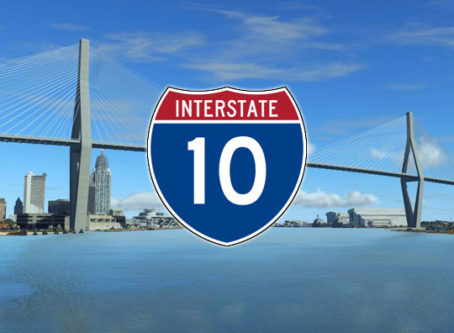 The controversial Mobile River Truck Bridge, which includes a truck-only $15 toll, has cleared another hurdle toward the finish line. 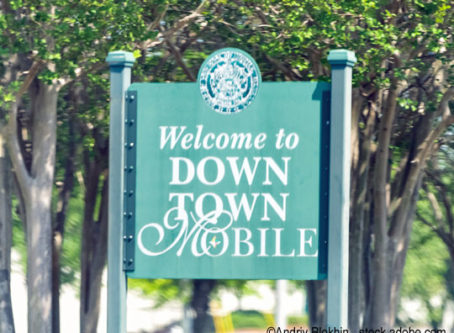 Plans for the Mobile River Truck Bridge, which includes a truck-only $15 toll, crossed its first hurdle with approval from Mobile, Ala.’s MPO. 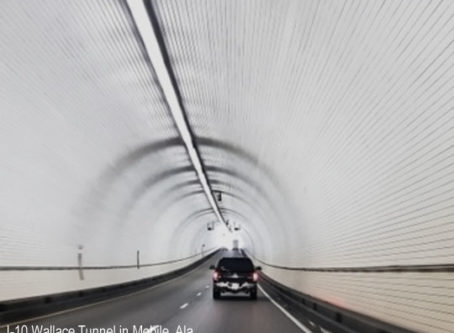