Like the previous month, the new additions represent both parties, showcasing how this issue is bipartisan and getting broad support. In August, the truck parking bill picked up three more co-sponsors: two Republicans and one Democrat.

Introduced by Reps. Mike Bost, R-Ill., and Angie Craig, D-Minn., HR6104 authorizes $755 million for truck parking over five years. All of the money is to be used to add parking capacity only, and none of the money can go to projects that would charge for parking.

To date, the following House reps have signed on as co-sponsors:

If your representative is not on the list, reach out and let them know they need to jump on the bandwagon.

Opposition to truck parking too little, too late

Love’s Travel Stops has plans to set up shop in Moses Lake, Wash. Some residents are not too pleased with the idea, but their resistance is a little past due.

In August, the Moses Lake City Council held a meeting where several residents “expressed strong opposition” to the project, according to iFiber One News. Love’s submitted a land-use application last September. Subsequently, the city accepted comments on the application. That comment period ended last December. According to the report, Moses Lake received “minimal public comment.”

Fast forward to August after the city had already approved the application, and all of a sudden people are upset. Those comments were received, but the project will proceed.

Let this be a lesson to everybody to stay on top of what’s going on at city hall. Local governments post notices on a regular basis. They are not going to spoon-feed it to residents, so it’s up to the individual to do a little homework. Democracy is great if you know how to use it.

A new truck stop is being proposed in the Treasure Valley area in Idaho, according to BoiseDev.

BoiseDev notes that future developments may include a truck repair shop and a warehouse building. Nothing is set in stone yet, so keep an eye out for this one.

Going for the hat trick here with a third truck stop approval story. This one comes out of Villa Rica, Ga.

According to the Times-Georgian, the Villa Rica City Council recently approved of a truck stop project. The proposal’s location is at Route 101 and Industrial Court West. However, this particular proposal faces at least some resistance.

Three council members and some residents voiced concerns about the proposal, mostly questions about management, the number of truck parking spaces, and traffic. Also, the approval was not for the truck stop to be built. It simply granted a special use permit. In other words, more hurdles will need to be cleared to get this underway.

However, some factors are in favor of the truck stop. First, the site has been vacant for 20 years. Second, the developer claims it will bring in $4 million to $5 million to the city. Lastly, a former mayor stepped in supporting the proposal, stating a truck plaza in Temple brought in a lot of money.

Update on the Ramsay situation

The Parking Zone has been covering a proposed Love’s in Ramsay, Mont., for several months now. It’s a classic situation of NIMBYs trying to shut the whole thing down. So far, they are not winning.

Recently, Love’s scored another victory with the latest environmental assessment, according to the Montana Standard. Many residents were hoping the assessment would reveal problems that could potentially put a stop to the project. However, the report states that fuel storage tanks and the wastewater system pose no environmental threat.

From here, the public can submit further comments through Oct. 8. After the comment period, the Montana Department of Environmental Quality will respond to those submissions. A full clearing from the agency will pave the way for awaiting approval from the state Department of Transportation for needed ramp widening. Love’s is making progress, but it’s not out of the woods just yet.

Update on the Joliet situation

Another controversial truck stop The Parking Zone has been watching takes place in Joliet, Ill. Proposed off of Interstate 80 and Briggs, the situation is similar to the one in Ramsay, i.e., getting the green light despite opposition.

According to WJOL, the Joliet city council recently amended the economic incentive agreement between the city and Love’s. Originally $2.5 million, project delays have increased the costs. With the 5-3 approval vote, the project continues.

In September only one new location was opened between the Big Three truck stops (Love’s, Pilot and TravelCenters of America): Love’s at 27201 Boron Frontage Road North (off of Highway 58) in Boron, Calif. Nearly 80 truck parking spaces were added at the new Love’s. LL

The year 2022 is already shaping up to be a busy one, with driver training, a study of driver pay, recruiting more women and more getting under way. 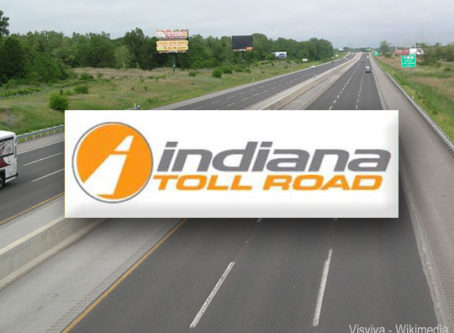 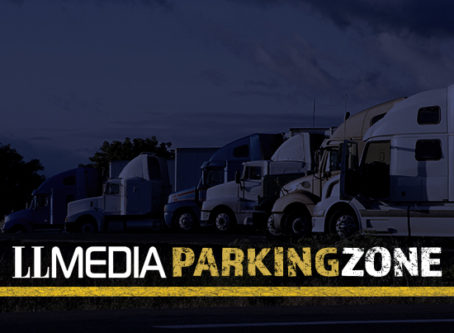