Shell has announced its Starship 2.0 will now conduct two coast-to-coast runs in 2021.

In April, Shell revealed the initial plans (a May journey from San Diego to Jacksonville, Fla.) for its 2.0 version of the Starship, as well as many features of the truck, which included a new chassis, new drive train and safety and fuel-efficient upgrades.

The May drive will provide results comparable to Starship 1.0 in 2018, while the additional run in August will demonstrate the abilities of Shell Starship 2.0 under hotter road and operating conditions, including the possibility of dense traffic.

“Given our ambition to conduct the cross-country journey under a variety of real-world conditions, we have decided to conduct two runs in 2021,” said Jeff Priborsky, global marketing manager for the on-highway fleet sector of Houston-based Shell Lubricants. “The extra data accumulated will broaden the evaluation and further our understanding of the linkage between the featured technologies and freight ton efficiency for this unique Class 8 truck.”

Safety precautions as it relates to COVID-19 will be Shell’s top priority throughout this endeavor, the Shell news release said.

“With ongoing uncertainty around COVID-19, we have decided to chronicle our second coast-to-coast drive in August, at which point we’ll take you on the journey along with us via photography and video from the road,” Priborsky said.

The August trek also aligns with the 2021 ACT Expo, where the achievements of the Shell Starship 2.0 will be revealed.

Shell Lubricants announced in February its goal of achieving net-zero emissions by 2050. 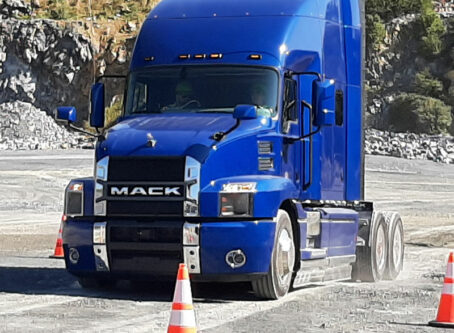 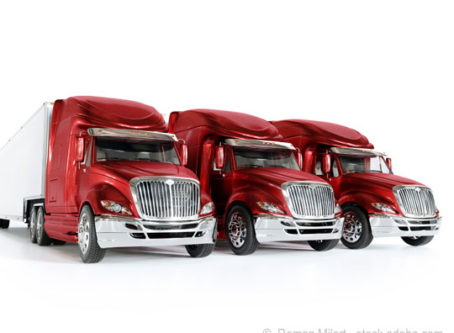 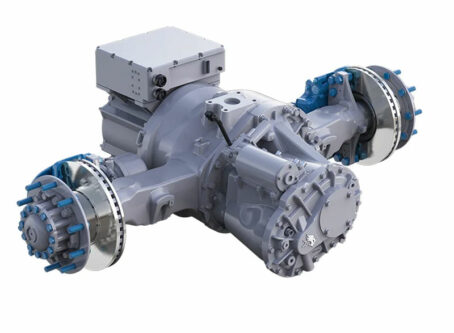 Cummins showed why it wanted Meritor with the 17Xe ePowertrain at a truck tradeshow in Germany. Volvo also showed a new electric rear axle. 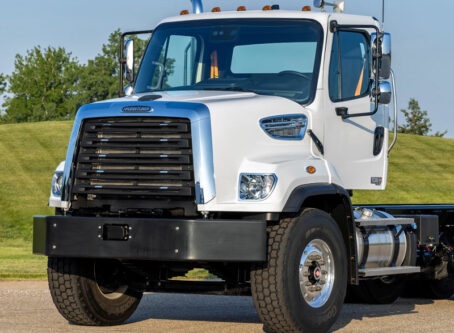 Freightliner M2, SD trucks to get cab, safety ‘Plus’

Freightliner is upgrading its M2 Plus medium-duty and SD Plus vocational models, with driver comfort in mind and more safety features.