There is no fee to enter the SuperRigs competition. The Wednesday-through-Saturday event is designed to be family friendly.

Highlights include a fireworks display, a truck lights competition, music throughout the weekend and a barbecue lunch for competitors.

Land Line Magazine Managing Editor Jami Jones will return once again as one of the judges for the event. She joins Red Eye Radio’s Eric Harley, and trucking industry journalists Steve Sturgess and Cliff Abbott.

Trail’s Travel Center has more than 300 truck parking spaces, the Skol Tavern sports bar, Iron Skillet Restaurant, a gift store, a fresh to-go bar, and other amenities. Rocky Trail and his father, Bernard Trail, bought East Side Truck Stop in the early 1980s. The present facility at 820 Happy Trails Lane was built in 1998.

Trail’s Travel Center was named one of the coolest rest stops in the world by the Travel Channel, according to an article in the Albert Lea Tribune.

The Shell Rotella SuperRigs Truck Beauty Contest began in 1982 as a way to bring together and recognize hard-working drivers from throughout the trucking industry.

Trucks entered in SuperRigs are judged by industry professionals who work for major trucking publications or broadcast companies.

To register and for more information about Shell Rotella SuperRigs, visit Rotella.com. Event registration is recommended, but not required. 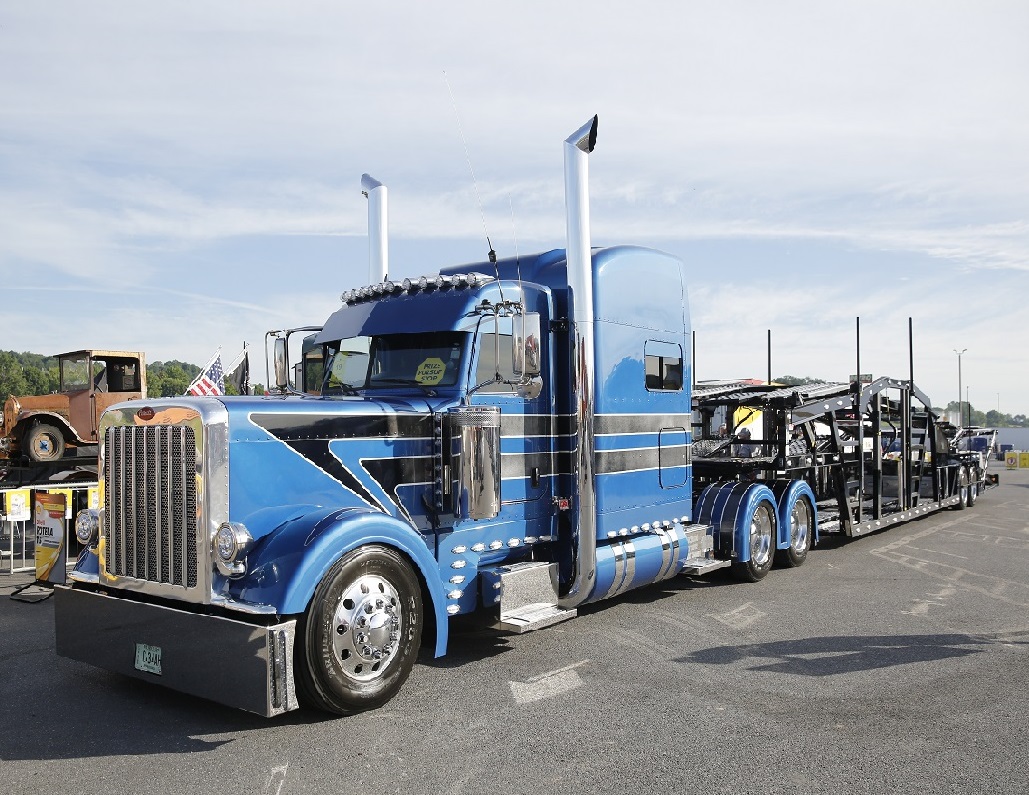 Pennsylvania lawmakers are trying to put a stop to automatic increases to the state’s fuel tax, while other states battle price gouging.