While the retail average U.S. diesel fuel price decreased slightly from a week ago, the average price for the Rocky Mountain region jumped 8.4 cents.

That is according to the weekly report issued for Monday, Nov. 4, by the Energy Information Administration.

Average diesel fuel prices as reported by the EIA:

ProMiles.com reports the retail average diesel fuel price per gallon on Monday, Nov. 4, increased in every region from the week before, and more than 6 cents per gallon in the Rocky Mountains and West Coast not including California.

Here are the retail average diesel fuel prices reported for each region by ProMiles.com:

A week previous the average price was $3.002 per gallon. 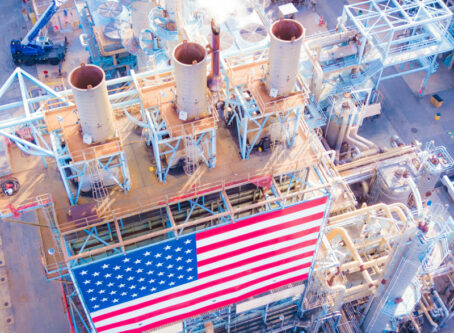