As widespread flooding plagues Louisiana in the aftermath of Hurricane Delta, the second hurricane to hit the Lake Charles area this year, truckers and others move in again to begin relief efforts.

Hurricane Delta reached landfall in southwestern Louisiana on the evening of Friday, Oct. 9, as a Category 2 storm. Just six weeks prior, the same area was hit by Hurricane Laura, a Category 4 storm. As of Monday morning, roads throughout southern Louisiana remain flooded.

According to the Louisiana Department of Transportation and Development, dozens of roads are closed throughout the state, mostly the result of flooding and debris. Although there are no significant closures of interstates, numerous sections of state highways are shut down.

The Louisiana Department of Health is reporting two deaths related to Hurricane Delta. An 86-year-old man died after refueling a hot generator in a shed. The generator caught on fire. A 70-year-old woman also died in a fire, which was likely the result of a natural gas leak from damages caused by the storm. The Associated Press is reporting that more than 30 people were killed during Hurricane Laura. Many of those deaths were caused by carbon monoxide poisoning from generators.

As of publication, nearly 200,000 Louisiana customers are without power. At one point, as many as 700,000 customers lost power immediately after Hurricane Delta reached landfall.

In a news release, the American Logistics Aid Network encourages carriers and drivers to check out its “Active Logistics Needs” section of its disaster microsite for Hurricane Delta relief efforts.

That website lists loads needing transport for various relief efforts, including Hurricane Laura and COVID-19. Currently, no items are listed for Hurricane Delta relief efforts. However, that is expected to change in the coming days and weeks as relief organizations better understand what is needed.

ALAN also is asking drivers and others to not self-deploy or participate in product collection drives. Although those efforts have good intentions, they can often get in the way of organized relief efforts. Rather, ALAN suggests cash donations are the best alternative to helping with relief efforts.

“This is when the hardest work for ALAN begins – because as relief organizations get in and assess the damage, they’ll be asking us for a great deal of help,” ALAN Executive Director Kathy Fulton said in a statement. “In light of that, we encourage people to access our disaster microsite’s active needs section often in the weeks and months ahead – and not just for Hurricane Delta.  We also hope that people will answer our calls or emails if we come to them with a direct request.”

ALAN said Hurricane Delta is the sixth storm it has mobilized for this fall alone. In fact, the organization said this has been one of the busiest hurricane seasons in its 15-year history. LL 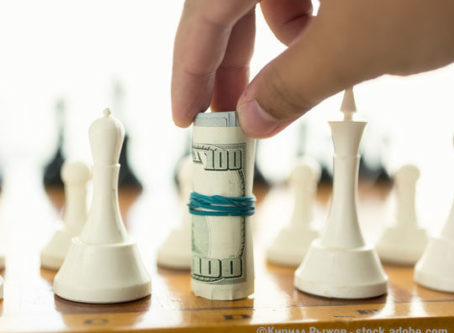 Why it’s important to do your homework before getting your own authority. Plus, sloppy facemasks and Election Day worries. 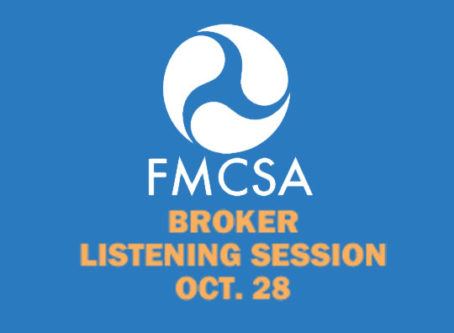 FMCSA’s listening session on broker transparency is set for Wednesday, Oct. 28. Don’t forget to register in advance for the virtual event.

Diesel price data from federal and industry sources are at odds about the general trend of fuel prices for the week of Oct. 26. 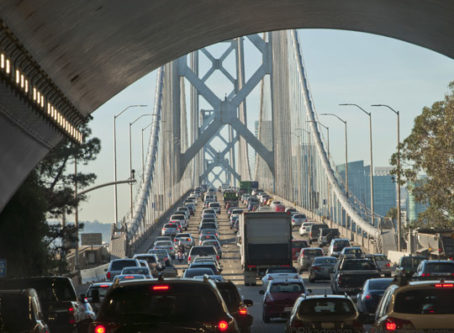 The California Supreme Court has agreed to consider a challenge to a voter-approved initiative to increase Bay Area bridge tolls.