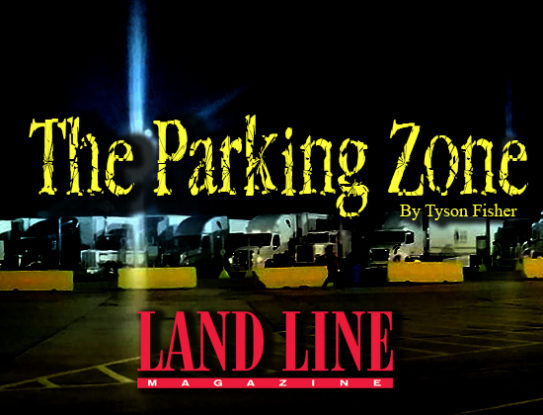 This month, Love's hard-fought battle comes to an end in one state and continues in another, truck parking at rest areas in two states expands, and more. 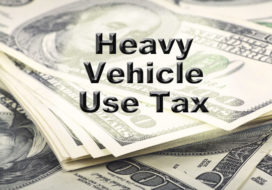 New efforts to get truckers more help in the next COVID-19 relief package. Plus, the trucking community mourns the loss of one of its greatest friends.

An association representing American towing companies and a motor carrier that hauls anhydrous ammonia have become the latest to file for exemptions from the electronic logging device mandate. Both the Towing and Recovery Association of America – a Washington, D.C.-based group representing towing companies – and STC Inc., a propane and anhydrous ammonia hauler, requested […]

What a bunch of cheapskates

Trucking is too cheap.  Sure consumers eventually benefit, but the nickels they save at the Walmart come straight out of the well-being of drivers and of our families. Shippers don’t pay what the service really costs.  In 1980, when President Jimmy Carter signed the law that gutted regulation, the average driver earned about $37,000 a […]

How long should one keep insurance documents? Seven years? Maybe 10? A recent appellate court case that relied on proof of insurance between 1961 and 1965 to get a trucking company off the hook for $9 million suggests to never get rid of any documentation, even from 50 years ago. The case goes back to […]

Only one week into 2018 and already extreme weather has claimed lives, destroyed structures and shut down major highways. Flooding in Santa Barbara County in California has left Montecito and surrounding areas unstable as mudslides and water/debris flow have caused widespread damage. What is technically a winter storm began at around 2 a.m. Tuesday morning. […]

To date, the request for exemption from the electronic logging mandate filed by the Owner-Operator Independent Drivers Association has nearly 1,700 comments filed – many in support of the exemption. OOIDA’s exemption request asks the Federal Motor Carrier Safety Administration to allow small trucking carriers that do not have an “unsatisfactory” safety rating and can […]

The King, The Duke, and Jim

Jim Johnston was an Elvis fan. Knowing this, our chief sound engineer, Barry Spillman, made it his mission to work some Elvis music into the show whenever possible. You could hear it if you listened closely, slipping in and out of the background like an extra in “King Creole.” It was only appropriate, then, that […]

FMCSA registry website still not fully operational after being hacked on Dec. 1

Almost a week after the FMCSA revealed that its National Registry of Certified Medical Examiners website was hacked, no more details have been released about the incident. The website, which allows commercial drivers to confirm which doctors are on the national registry to perform Department of Transportation physicals, originally went down on either Nov. 30 or […]

Peterbilt’s 1 millionth truck rolled off the production line Wednesday, Jan. 10, at the company’s Denton, Texas, manufacturing plant and headquarters. It was a Model 567 Heritage truck. “The production of one million trucks is a proud moment, and the Model 567 Heritage embodies this historic occasion,” Kyle Quinn, general manager of Peterbilt Motors Co., […]

The death of OOIDA President and CEO Jim Johnston on Monday, Jan. 8, triggered the succession plan detailed in the bylaws of the Owner-Operator Independent Drivers Association. The Association’s board of directors has an established succession plan in the OOIDA bylaws in case anything like this happens. The bylaws are precise, clear and make it […] 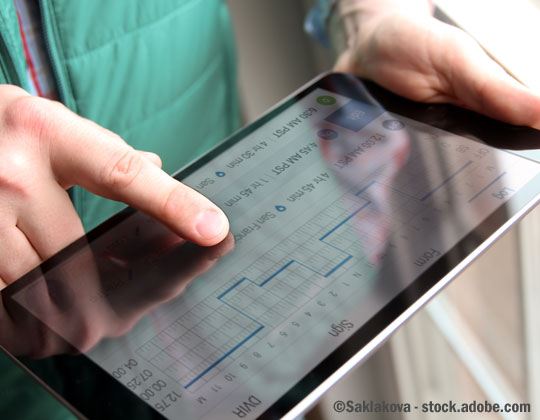