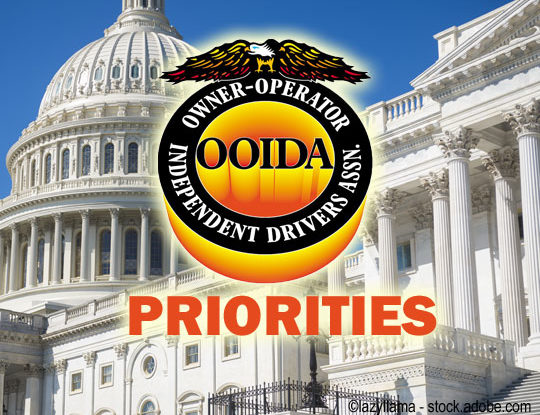 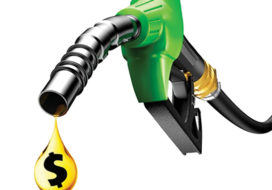 A group of Wyoming state lawmakers is backing a plan to increase the state’s fuel tax, while Pennsylvania clarifies its “steer clear” law. 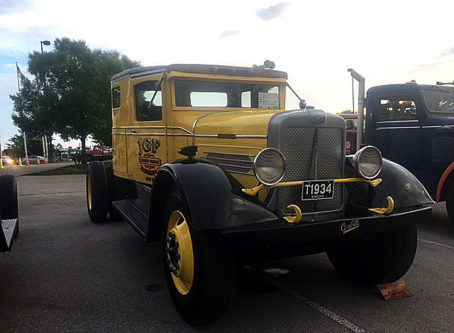 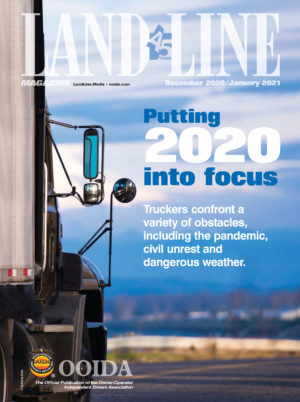 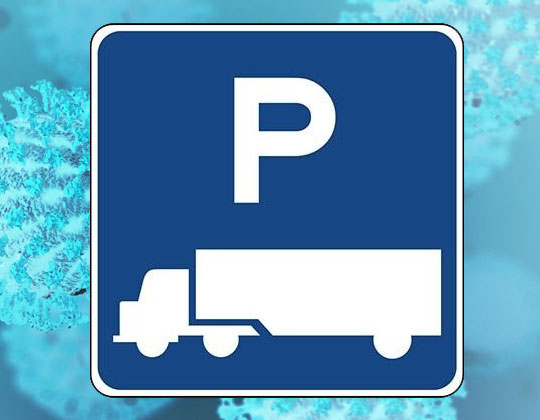