Oregon Gov. Kate Brown has made good on her commitment to take executive action to implement new rules on greenhouse gas emissions.

Republicans at the statehouse opposed cap-and-trade legislation introduced during the 2020 regular session. In an effort to kill the bill, GOP lawmakers left the capitol for multiple days near the end of the session to deny Democrats the two-thirds majority needed for a quorum to approve the bill.

The action was successful in bleeding the clock to prevent passage of the controversial bill. The regular session ended about one week later without resolution on the issue.

The legislation causing consternation between Republicans and Democrats at the statehouse sought to cap greenhouse gas emissions. Specifically, Oregon companies that emit more than 25,000 metric tons of carbon annually would be regulated.

SB1530 called for Oregon companies that exceed the cap to be regulated. Additionally, a market would be created for companies to buy and sell allowances that permit them to emit a specific amount of carbon dioxide.

Following the end of the regular session, the Democratic governor committed to moving forward with the climate change effort on her own.

The executive order is described by the governor as “extensive and thorough, taking the boldest actions available to lower greenhouse gas emissions under current state laws.”

The order applies to 16 state agencies, including the Oregon Department of Transportation.

Specific to transportation, the order calls for reducing climate pollution from cars and trucks by 20% by 2030, and 25% by 2050. Additionally, a strategic plan will be created to increase usage of electric vehicles. “Emissions-conscious” transportation spending also will be applied.

Opponents say they will challenge the governor’s order in court. 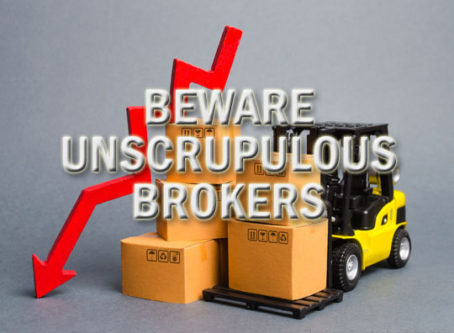 How do we solve the broker problem?

With truckers up in arms about brokers, what is OOIDA doing, and what can truckers themselves do? Also, states change rules for absentee voting. 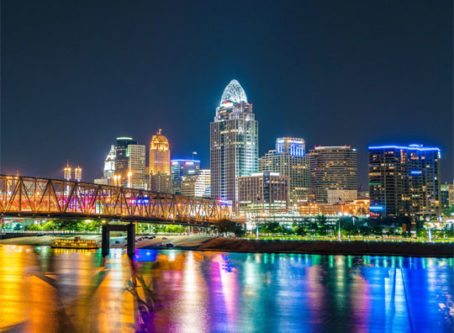 Voters in the Cincinnati area cast ballots this spring on a question to raise the local sales tax to benefit road, bridge and transit work. 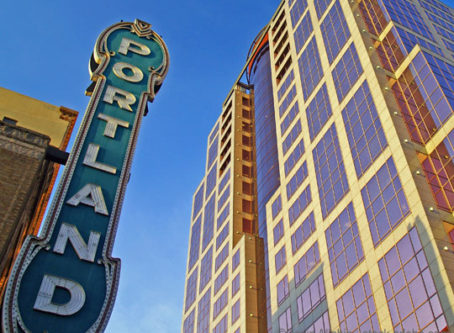 Voters in Portland, Ore., made their voices heard on a question to extend collection of a local gas tax that is touted to benefit transportation improvement projects.